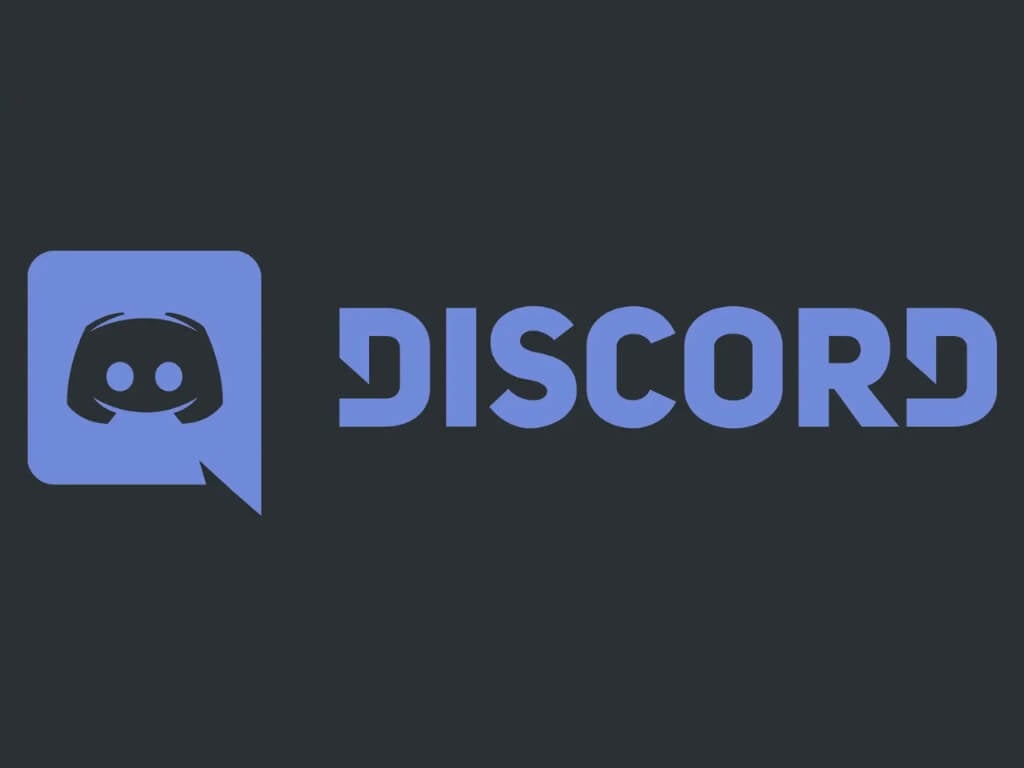 Sony has just announced a new partnership with Discord, the communication platform Microsoft recently tried but failed to acquire. Jim Ryan, President & CEO of Sony Interactive Entertainment teased an upcoming integration between Discord and Sony’s PlayStation Network that could include a form of cross-messaging, though details are currently pretty vague.

"Together, our teams are already hard at work connecting Discord with your social and gaming experience on PlayStation Network. Our goal is to bring the Discord and PlayStation experiences closer together on console and mobile starting early next year, allowing friends, groups, and communities to hang out, have fun, and communicate more easily while playing games together,” Ryan explained.

As you may know, Discord previously partnered with Microsoft to let Xbox gamers show their Xbox Live status on Discord, but it looks like the upcoming PlayStation integration may go further than that. Sony seems to have a pretty close relationship with Discord, with Ryan revealing today that Sony Interactive Entertainment has made a minority investment as part of Discord’s Series H round.

"From our very first conversation with co-founders Jason Citron and Stan Vishnevskiy, I was inspired by their lifelong love for gaming and our teams’ shared passion to help bring friends and communities together in new ways. Empowering players to create communities and enjoy shared gaming experiences is at the heart of what we do, so we are beyond excited to start this journey with one of the world’s most popular communication services.”

If you remember Sony’s initial reluctance to enable cross-play in games like Fortnite and Minecraft, seeing the SIE exec praising "our teams’ shared passion to help bring friends and communities together” is definitely an interesting turnaround. Today’s announcement really solidifies Discord’s position as the must-have app for gamers, and it will be interesting to see if Microsoft will revamp its existing partnership with Discord in reaction.

According to a previous report from The Wall Street Journal, Microsoft was in exclusive acquisition talks with Discord and had put at least $10 billion on the table. "Those talks ended without a deal, though it is possible they could be rekindled in the future, some of the people said," according to the report. Discord currently has 140 million monthly active users and has been growing fast since the beginning of the COVID-19 pandemic, and the Wall Street Journal report also revealed that the company was now eyeing an IPO.