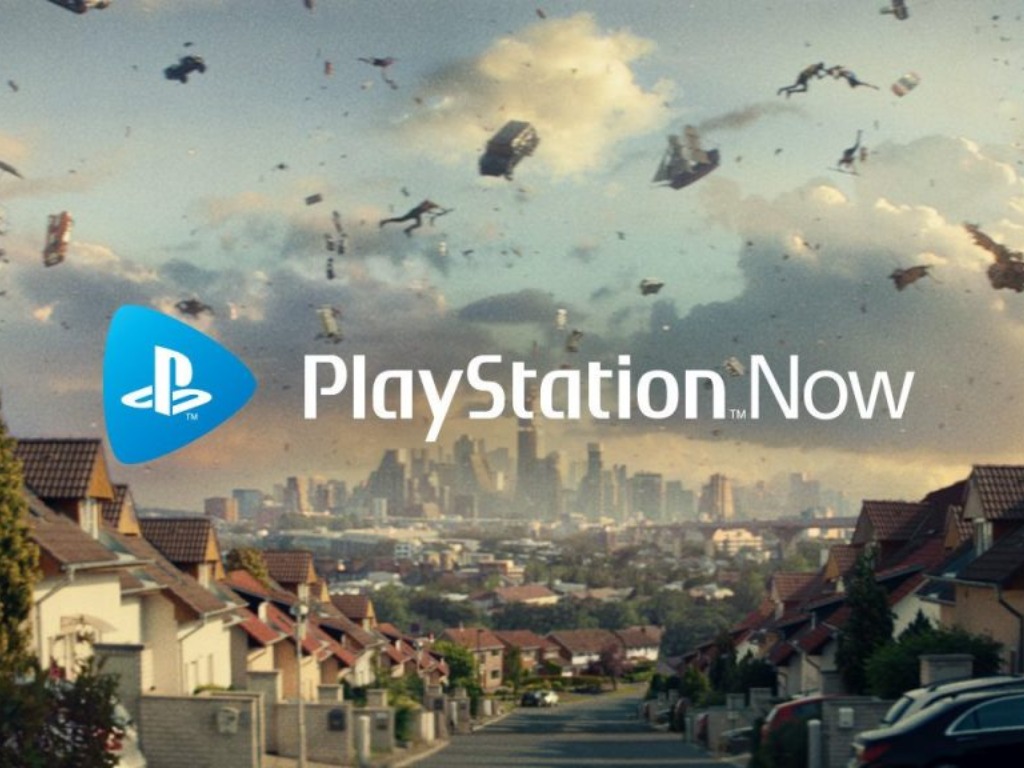 After Microsoft just kicked off a limited beta of Xbox Cloud Gaming on PCs and iOS devices earlier this week, Sony has some important updates for its cloud gaming services today. First of all, the company’s PlayStation Now streaming service is getting support for 1080p this week, and the improved streaming quality will roll out over the next several weeks across the US, Canada, Europe, and Japan.

Both PlayStation Now and Microsoft’s Xbox Cloud Gaming launched with a default 720p quality, and that's clearly not enough when competing services like Google Stadia can stream games in 4K. Microsoft is also in the process of upgrading its server blades with next-gen Xbox hardware, and the company is said to be already testing Xbox Cloud Gaming at 1080p internally.

The rollout will occur over the next several weeks across Europe, US, Canada, and Japan, where PlayStation Now is available. pic.twitter.com/ZY47D0eT4G

In an interview with the Japanese website Nikkei translated by VGC, Sony Interactive Entertainment CEO Jim Ryan also shared a bit more details about the company’s new cloud strategy following a new strategic partnership with Microsoft announced back in 2019. While Ryan is still keeping his cards close to his chest right now, the exec suggested that Sony is working on a new cloud gaming service that could be exclusive to PlayStation consoles, unlike the existing PlayStation Now service that is also available on Windows PCs.

“We could conceivably use the cloud for our technical infrastructure, but the cloud gaming experience we’re offering will be unique and only on PlayStation.”

Even though Sony was a pioneer in the cloud gaming space by launching its PlayStation Now service back in 2014, the company only had 2.2 million PlayStation Now subscribers in April 2020. In comparison, Microsoft announced in January that it had 18 million Xbox Game Pass subscribers, though the numbers of players using Xbox Cloud Gaming, which is currently restricted to the premium Xbox Game Pass Ultimate tier, is still unknown.

Sony has been selling more consoles than Microsoft for many years now, and Jim Ryan doesn't expect the PlayStation 5 to be Sony's last console. “It’s hard to answer that question right now, but history shows that sales peak in the third or fourth year,” Ryan told Nikkei. “At the end of the cycle, the cloud may play some role. I’m more optimistic about the future than I was a year ago,” the exec added.

A year ago, Xbox head Phil Spencer said that he was now seeing Amazon and Google as "the main competitors going forward," though both companies lack the massive user base and strong first-party studios lineup Sony currently enjoys. PlayStation Now may not get as much attention as Xbox Cloud Gaming or competing cloud gaming services right now, though the service is definitely becoming more attractive with the addition of big AAA games (Borderlands 3, Marvel's Avengers) and an affordable $59.99 a year pricing.