The latest game in the Sonic The Hedgehog franchise, Sonic Forces, is now available to play on Microsoft's Xbox One family of consoles.

Sonic Forces features a variety of different play styles and, for the first time in the series, a custom character builder. The game also boasts some Xbox One X enhancements which improve the image quality and framerate when played on the new Xbox One X console. Here's the official description and trailer.

Join Sonic as he tries to take back the world in SONIC FORCES, the newest game from the team that brought you Sonic Colors and Sonic Generations. The evil Dr. Eggman has conquered much of the world with help from a powerful and mysterious new villain named Infinite. Now, you must help Sonic build an army to reclaim the world as they fight against chaos and destruction. Experience fast-paced action with three unique gameplay styles: Defeat enemies with blazing speed as Modern Sonic, catapult past perilous platforms as Classic Sonic, and create your own Custom Hero Character equipped with a variety of powerful gadgets. The fate of Sonic the Hedgehog’s world is in your hands – Join the Uprising.

Are you a Sonic fan? Let us know what the last Sonic game was that you played in the comments below. 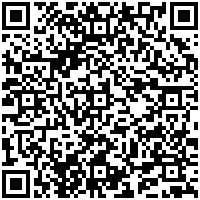 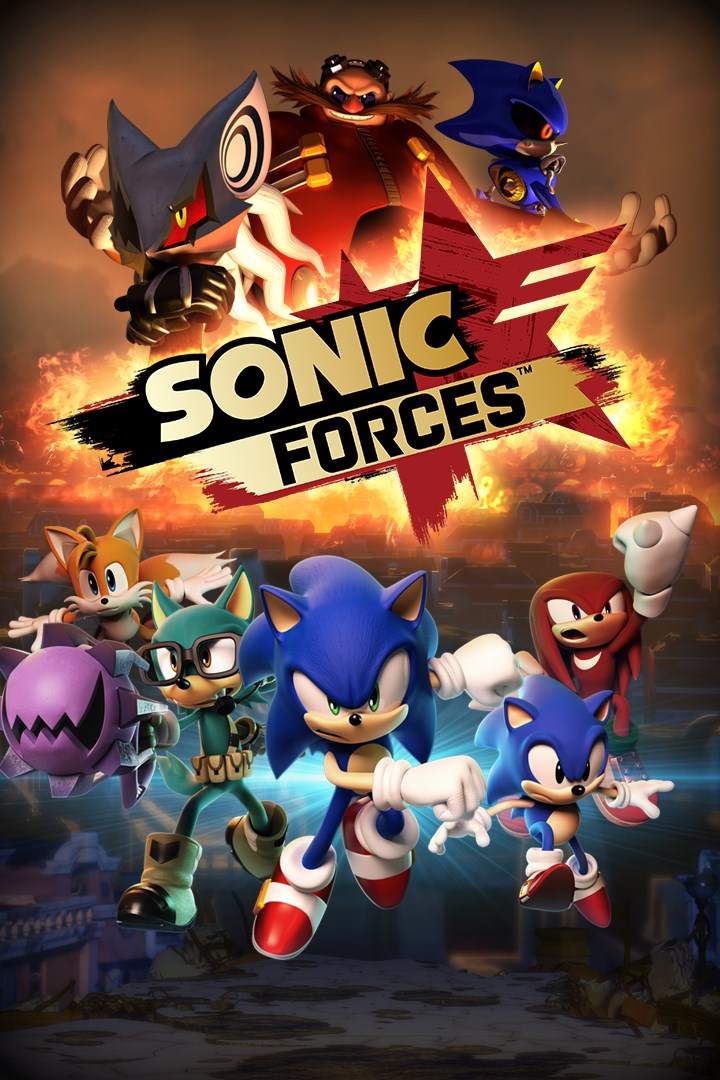 Miss out on an Xbox One X Scorpio Edition? You can still go vertical with this $15 stand

Need for Speed Payback: Deluxe Edition is available now on Xbox One