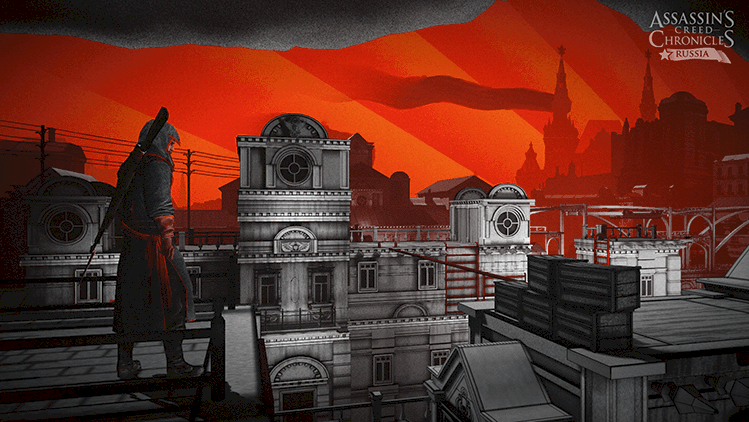 The Games with Gold titles for the month of June are now available for all Xbox One users, opening up a few weeks worth of entertainment to hold you over until you pick up that shiny new AAA title at the end of the month.

Assassin's Creed: Chronicles will be heading up the GWG list this month, followed by the Gold SMITE bundle (including 20 gods and several cosmetic offerings). On the Xbox 360 side of things, you'll be getting your hands on Sonic All-Stars Racing and Lego Indiana Jones 2. Both of those titles will, of course, be functional through Backward Compatibility on the Xbox One.