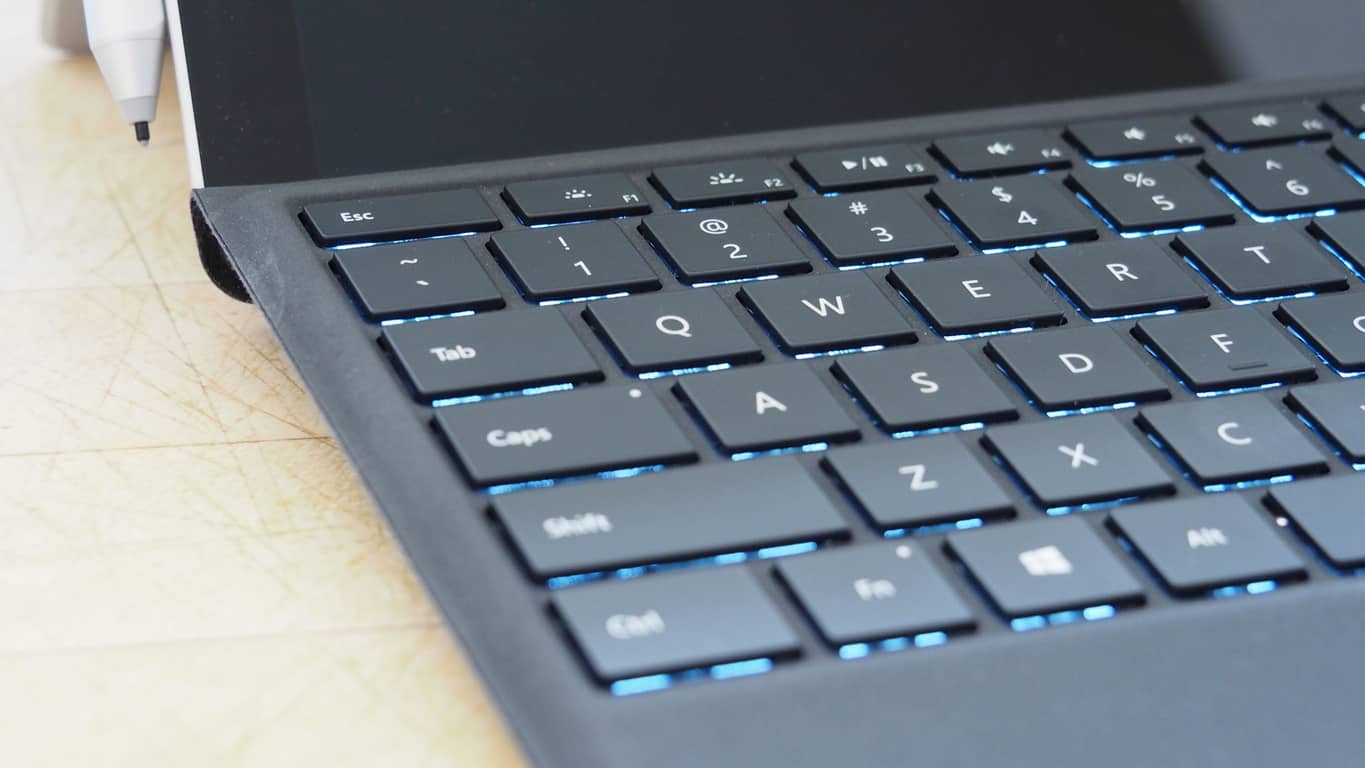 As we noted back in July, Microsoft had released a long list of updates for the Surface Pro 4. These updates were actually meant to address stability issues, but noted by myITforum, it looks as though they've done more harm than good for some Surface Pro 4 owners.

A post on the Microsoft Answers forum documents a long list of problems with the July Update. User ElixirHunter notes of issues with the touch screen, power button, and the fans on his Surface Pro 4. A total of 94 other people have marked down as having the same problems, and many subsequent replies on the forum post also confirm that the issues are widespread.

We're not seeing any of these issues on our Surface Pro 4, so it might be a hit or miss problem. Anyway, here's a list of the issues that ElixirHunter and many others appear to be having:

Many have since replied to the July 28 thread, but there doesn't seem to be a resolution as of yet. The original user also says that he called Microsoft about the issue, and tried rolling back drivers, but nothing works. A Microsoft rep, however, did reply to the thread, leaving the following generic response.

Thank you for your feedback. We understand the concern and are actively investigating. We will update this response once a fix has been published. Please continue to check for Surface and Windows Updates to ensure your device has the most current firmware and software available. Marking as "Answered" to raise visibility for now.

This is not the first time that Surface Pro 4 owners have had issues with the device, as some users were putting the system in the freezer to correct a screen-flickering issue. Microsoft eventually launched a replacement program for users impacted by that problem. We're hoping that Microsoft will address these latest problems soon too, and when they do, we will update you accordingly.