Some players have found a way to access an early version of Halo Infinite's Forge mode - OnMSFT.com Skip to content
We're hedging our bets! You can now follow OnMSFT.com on Mastadon or Tumblr! 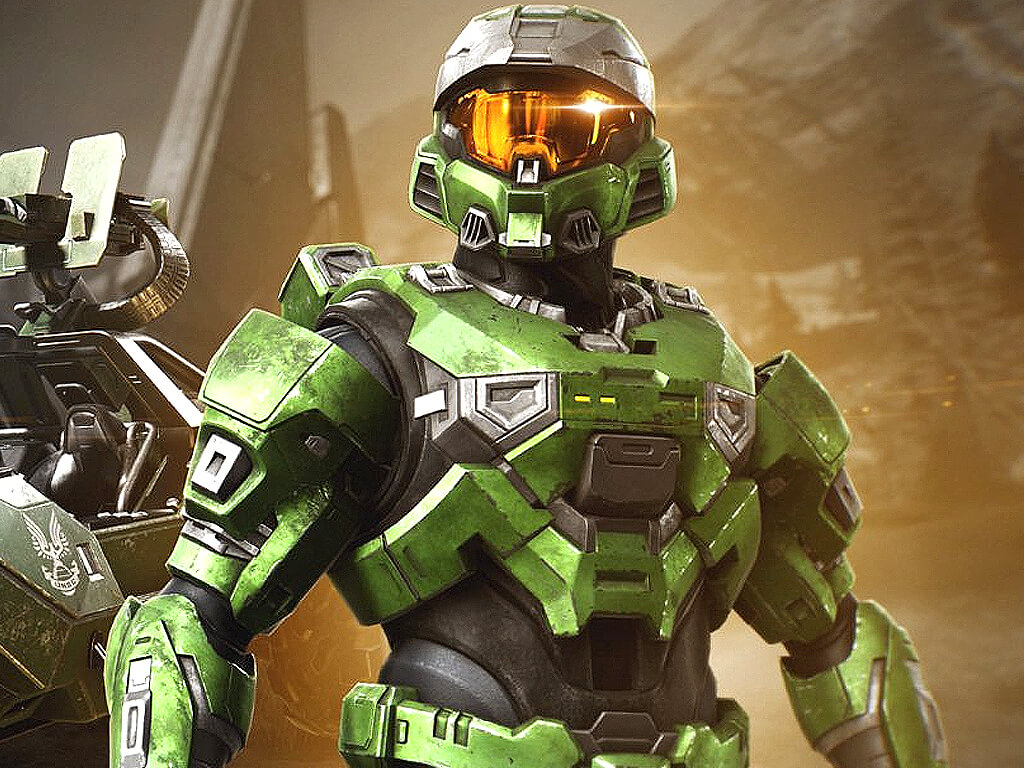 We all knew that the Forge would be making its way to Halo Infinite at some point in Season 3. It's been a series mainstay since Halo 3, after all, and the mode is currently set to enter open beta in September. And from what some players are saying, Halo Infinite's Forge Mode will be nothing short of awesome.

That's right: a few savvy gamers have already managed to access an early version of Forge via the Halo Infinite Campaign Co-op Beta, which began on July 15. One user has even posted a tutorial video on YouTube on how to do this. It probably goes without saying but be forewarned: this could potentially get you banned.

Halo Infinite leaked forge gameplay reveals object scaling, which enables you to increase or decrease an objects size. This will allow for some fun and wild custom games and maps. Gameplay by YouTuber: Unseen Halo. #Halo #HaloInfinite #Xbox pic.twitter.com/pLJLdhomsn

Not surprisingly, Halo Infinite Forge leaks have shown up across social media. Some of the advancements in the the new Forge Mode that we know of include Object Scaling, Weapon Combining and Vehicle Welding.

No doubt the new Forge will bring a whole new dynamic to Halo Infinite once it arrives sometime in Season 3, which starts November 8 this year.