Some Lumia devices, including the Lumia 950XL, are back in stock at Microsoft Stores in US - OnMSFT.com Skip to content
We're hedging our bets! You can now follow OnMSFT.com on Mastadon or Tumblr! 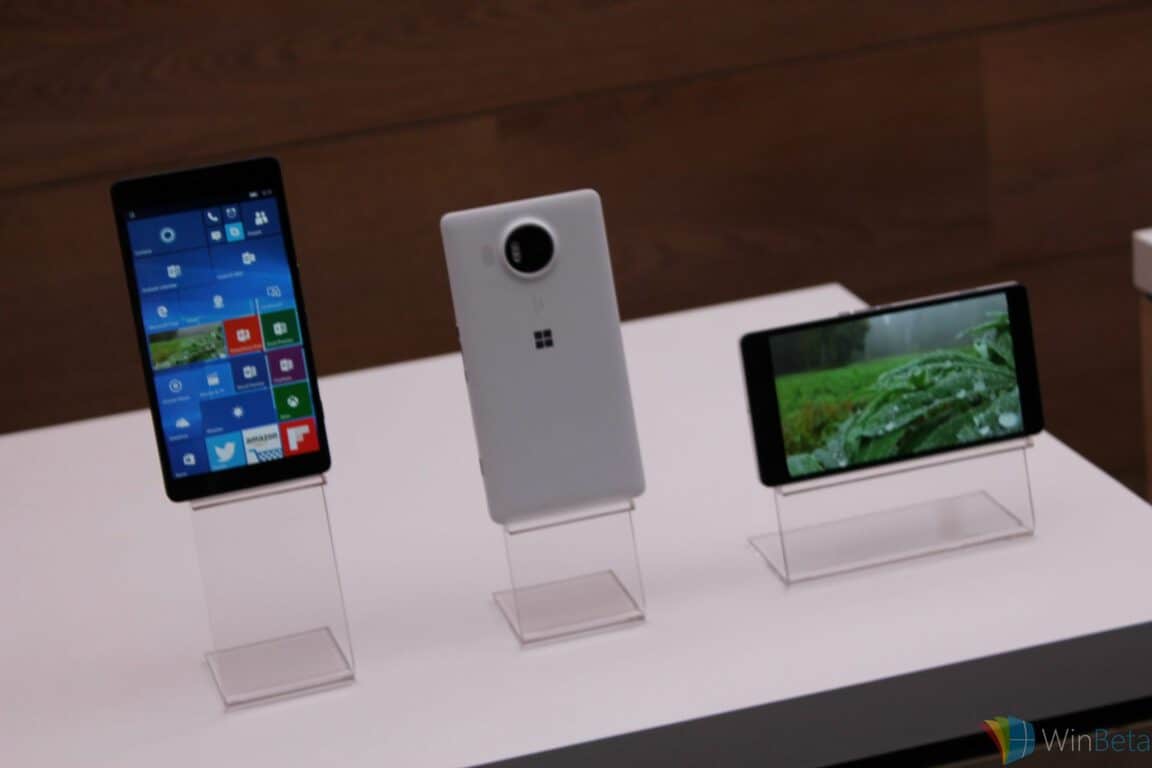 Last week, we reported that all Lumias except the AT&T Lumia 950 had sold out on the US Microsoft Store, and we pretty much assumed that no more new stock was expected. However, it seems that it's not the end of the line for Microsoft Lumia handsets yet as some phones including the nearly two-years old Lumia 640 XL are now back in stock today (via Neowin).

This is quite surprising as the company has reportedly ended production of all of its Lumia handsets last year, though we guess the folks over at Microsoft managed to found some old inventory somewhere. Here are the four Lumia phones that are available to purchase on the US Store today:

If you're looking for the Lumia 550 or Lumia 650, you can still find them on Amazon at $109.99 and $105.5, respectively, though be aware that they're sold by third-party retailers with no warranty. As for the UK, the Microsoft Store still has no Lumias in stock today though UK retailer Tesco is still selling some models. We'll let you know if we spot more Lumia handsets go back in stock at the Microsoft Store in the coming weeks.

Fitbit apps are about to get a lot more social