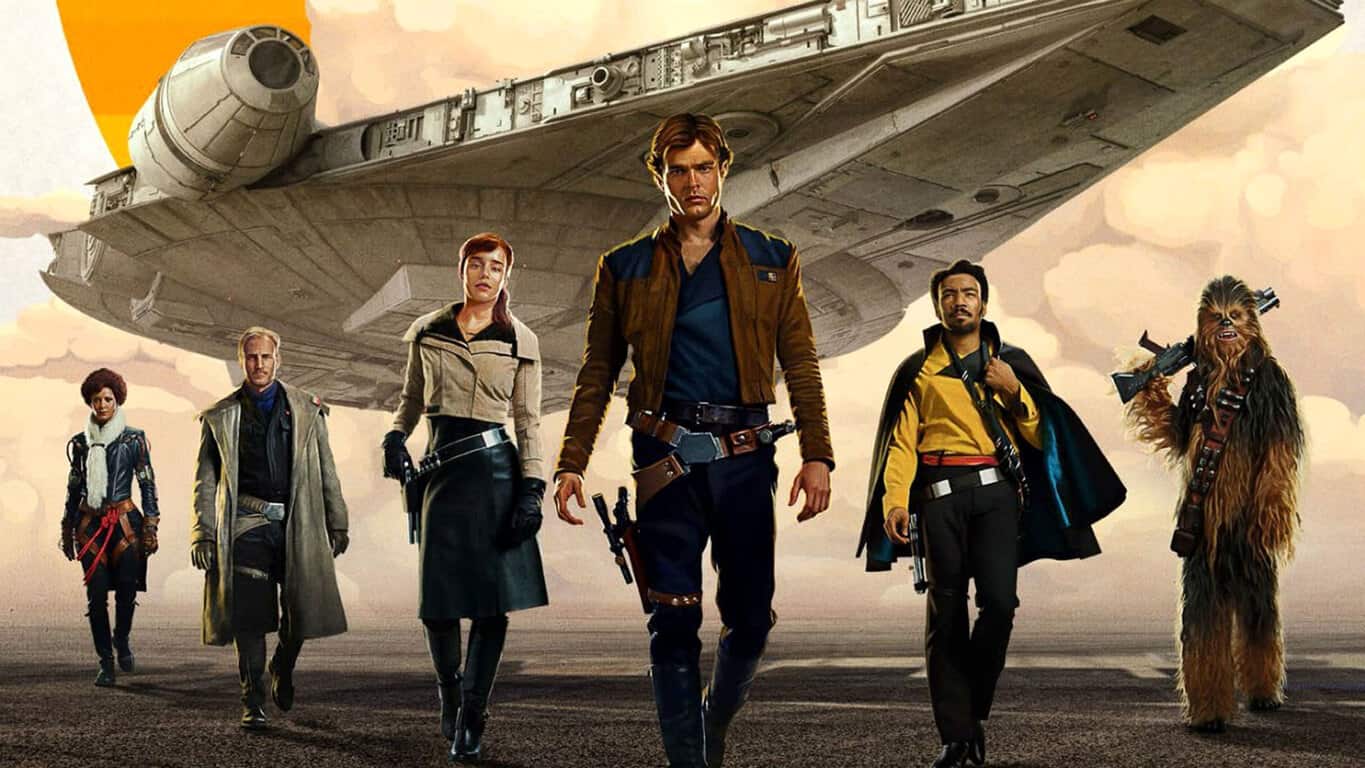 Solo: A Star Wars Story is now available to buy in the Microsoft Store and view on Windows 10 devices and Xbox consoles via the Movies & TV app (Films & TV in some regions).

This latest Star Wars movie is available in either HD or UHD and, interestingly, the UHD option is now available for users viewing the store listing within the Microsoft Store app on a Windows 10 PC or Windows 10 Mobile smartphone. It's also showing up in the Store on the original Xbox One console.

Usually, the UHD option for a film only displays when viewed on an Xbox One S or Xbox One X console as those consoles are generally the only way to watch a UHD film bought in the Microsoft Store. Microsoft must have realized that many movie fans also purchase digital content on their computer or smartphones for viewing at home while others choose to invest in UHD versions of films in the hope that they'll upgrade to an Xbox One S or X sometime in the future.

Bizarrely, most of the UHD versions of other movies in the Microsoft Store are still only viewable on an Xbox One S or X.

Solo: A Star Wars Story is set between the events of Star Wars Episode III: Revenge of the Sith and Rogue One: A Star Wars Story. It follows the early adventures of Han Solo, Chewbacca, and Lando Calrissian as they deal with criminal organization named Crimson Dawn. This digital release includes a host of additional content including behind the scenes featurettes and deleted scenes and to further promote this digital release, Microsoft is even giving away several Xbox One X consoles featuring a design based on the movie.

Did you like Solo: A Star Wars Story and are you planning to buy its home release? Let us know in the comments below and then follow us on Pinterest for more geeky content.