A new Solitaire video game just launched on Xbox One, not the Windows 10 version 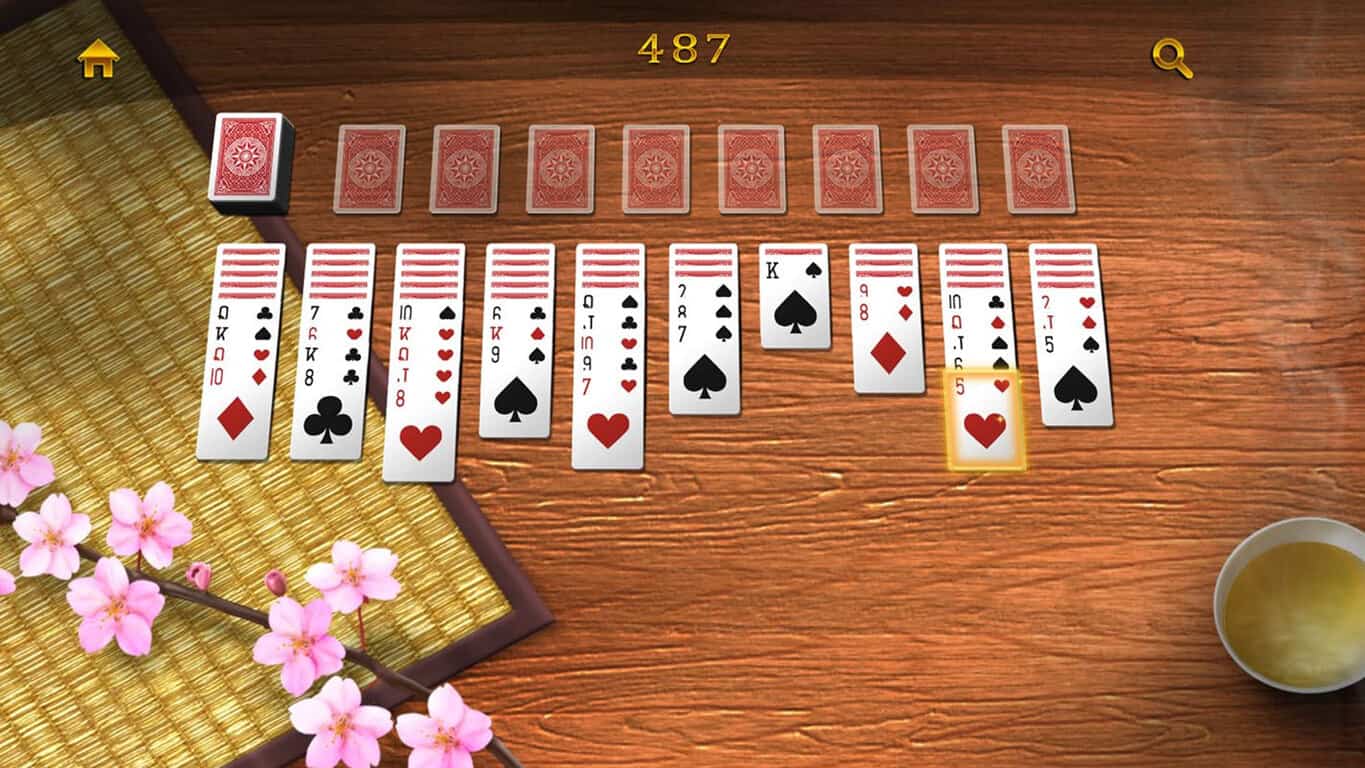 The card game that everyone loves. Rediscover the classic card game, finally in a digital version that everyone can play! Arrange the cards from Ace to King in the 3 most popular game modes and spend an enjoyable moment indulging in your favourite pastime. A classic brain-teaser in which you will need all your concentration to earn as many points as possible. Only those making the fewest moves will have their names inscribed at the top of the international rankings. Quite simply, Solitaire.

Buy Solitaire on Xbox One

Will you buy Solitaire on the Xbox One or do you prefer to play Microsoft’s Solitaire Collection on Windows 10? Let us know in the comments below.