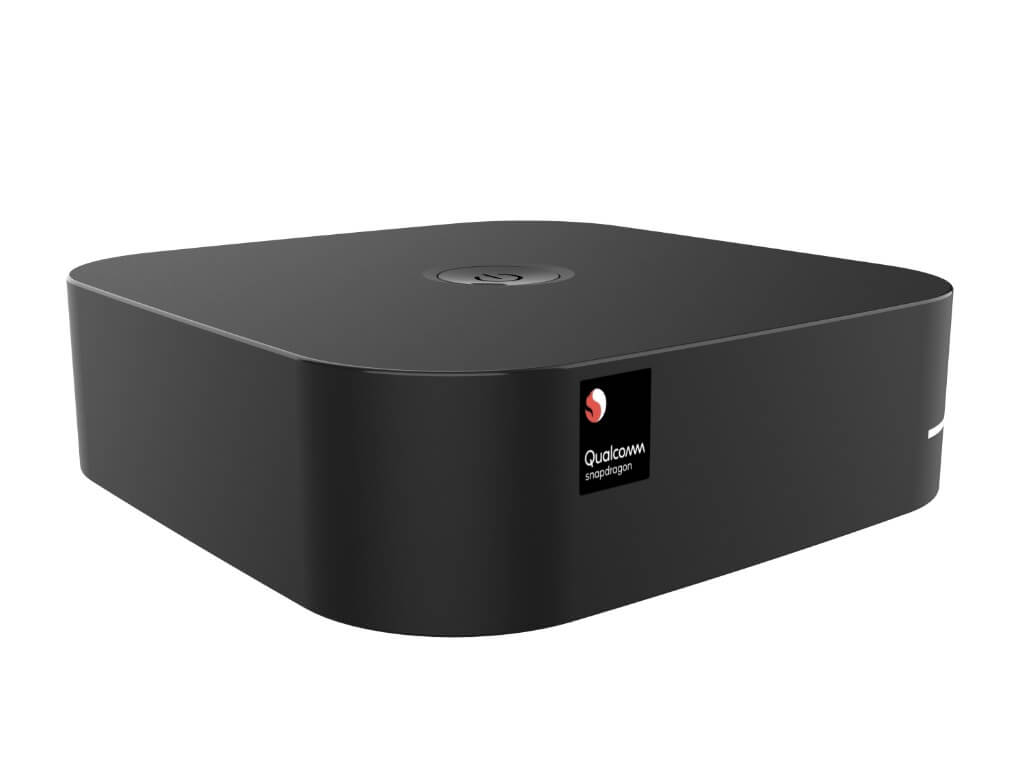 Back at Build 2021, Microsoft partnered with Qualcomm to launch a new Snapdragon Developer Kit for Windows 10 on ARM. Promised as an "affordable" option for developers, the aim of the product was to give app makers an easy way to test ARM-based programs on a Windows device, without actually spending well over $1,000 for a dedicated tablet or laptop with ARM-based silicon like the Surface Pro X. Well, this kit is now officially available, and anyone can buy it from the Microsoft Store for $219, if they so please (via XDA Developers.)

We actually had a peek at what's inside the Qualcomm-powered Snapdragon Developer Kit thanks to a retail listing, and it's just as we had thought. Offically named the "ECS LIVA Mini Box QC710 Desktop," Microsoft is dubbing this as "an ultra-compact, ultra-efficient computer built for a range of home and business applications." The company is quick to point out, however, that there are no refunds avaialble for this product, with a note that the product is meant for developers and not consumers. 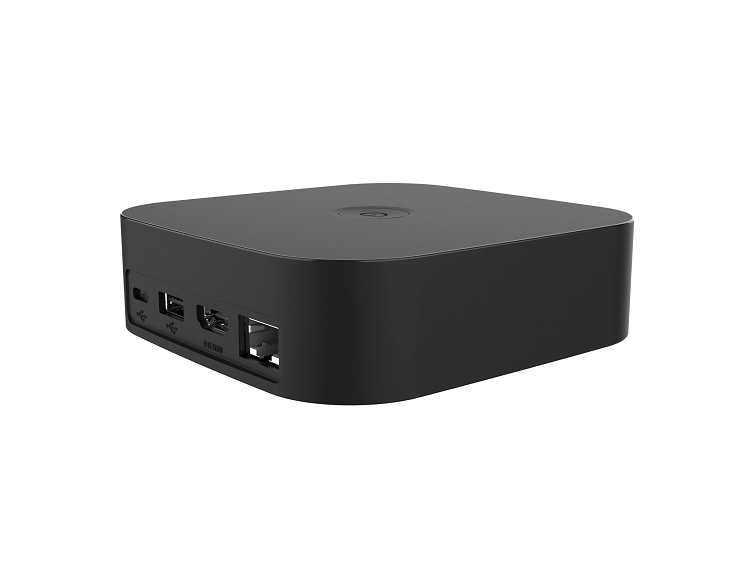 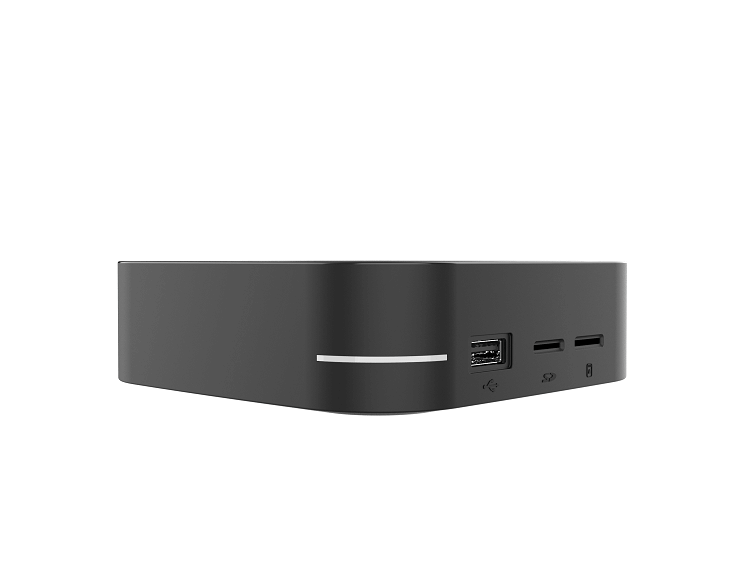 Overall, when it comes to design, the kit is a little bit like Apple's Mac Mini. It's completley fanless, and weights around half a pound, and seems quite portable. It's even outfitted in a sleek black-colored finish.

These specs and the price might make the Developer Kit quite enticing for long-time Microsoft or Windows fans, yet potential buyers should be aware that it's still intended for developers only. Of course, with the specs, this isn't going to be a laptop or desktop replacer, or even a challenger to Apple's M1 Mac Mini, but it is still a little cool, especially knowing the added benfits for ARM chips seen in WIndows 11. Let us know what you think by dropping us a comment below.