Snag up to four free Games with Gold offers in December 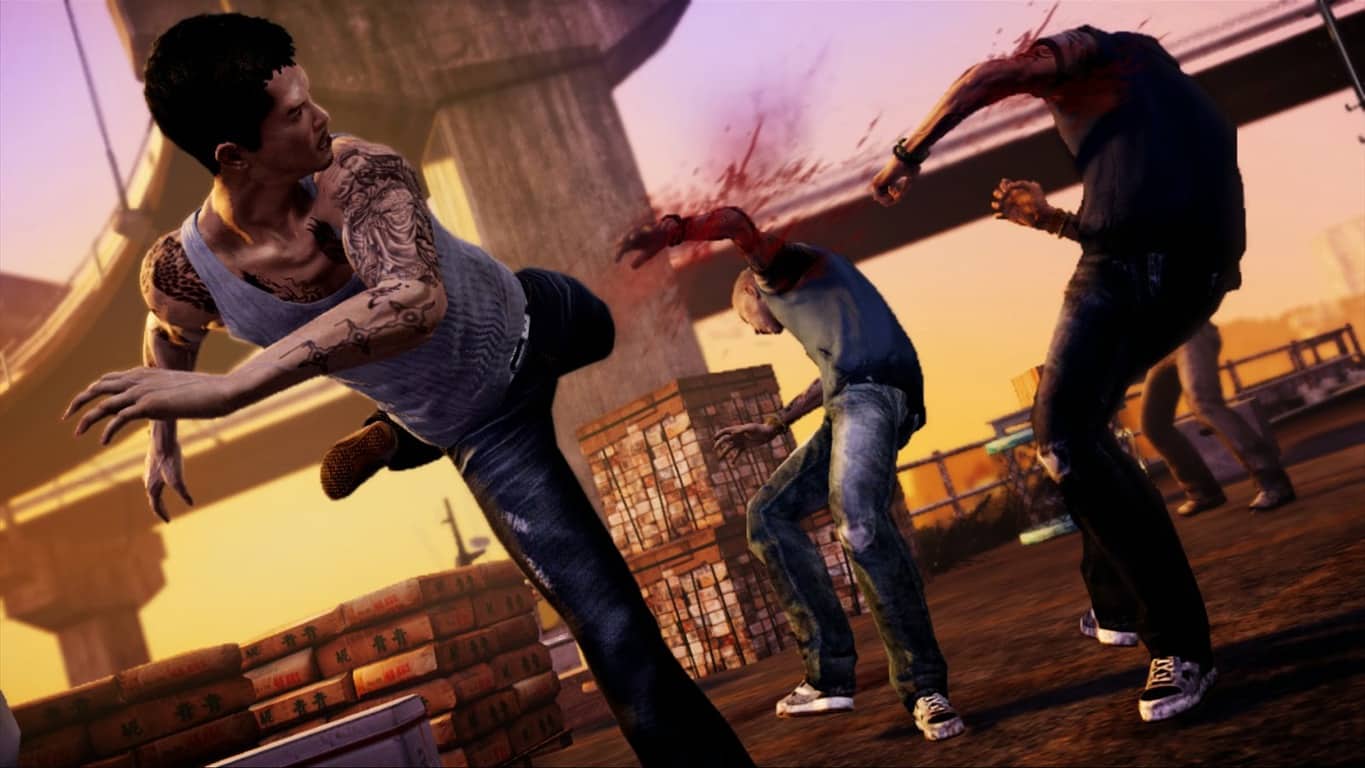 For those of us who aren’t looking to stand in long lines or fight for the last Black Friday deal on a new console bundle, thankfully there are some great offers that await current Xbox One console holders and Xbox 360 holdouts instead.

For the month od December, Xbox Live Gold members can snag a total of four free games across both Xbox One and Xbox 360 consoles.

The list of Games with Gold for December include:

Head over to your Xbox dashboard to grab your free games for the month.