There is a new update to Smite, the free-to-play, MOBA (Multiplayer Online Battle Arena) game for Xbox One. As noted in a post on Xbox Wire, the newest Smite update, "The Vigilant," is now available and adds full keyboard and mouse support for Xbox One, including a new character, Heimdallr, a Norse Hunter god.

Here's a video look at Heimdallr in SMITE's The Vigilant update.

Among the more notable changes available in SMITE's The Vigilant update include the introduction of Heimdallr and his new Hunter abilities:

Get Smite on Xbox One 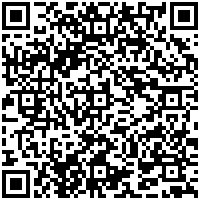 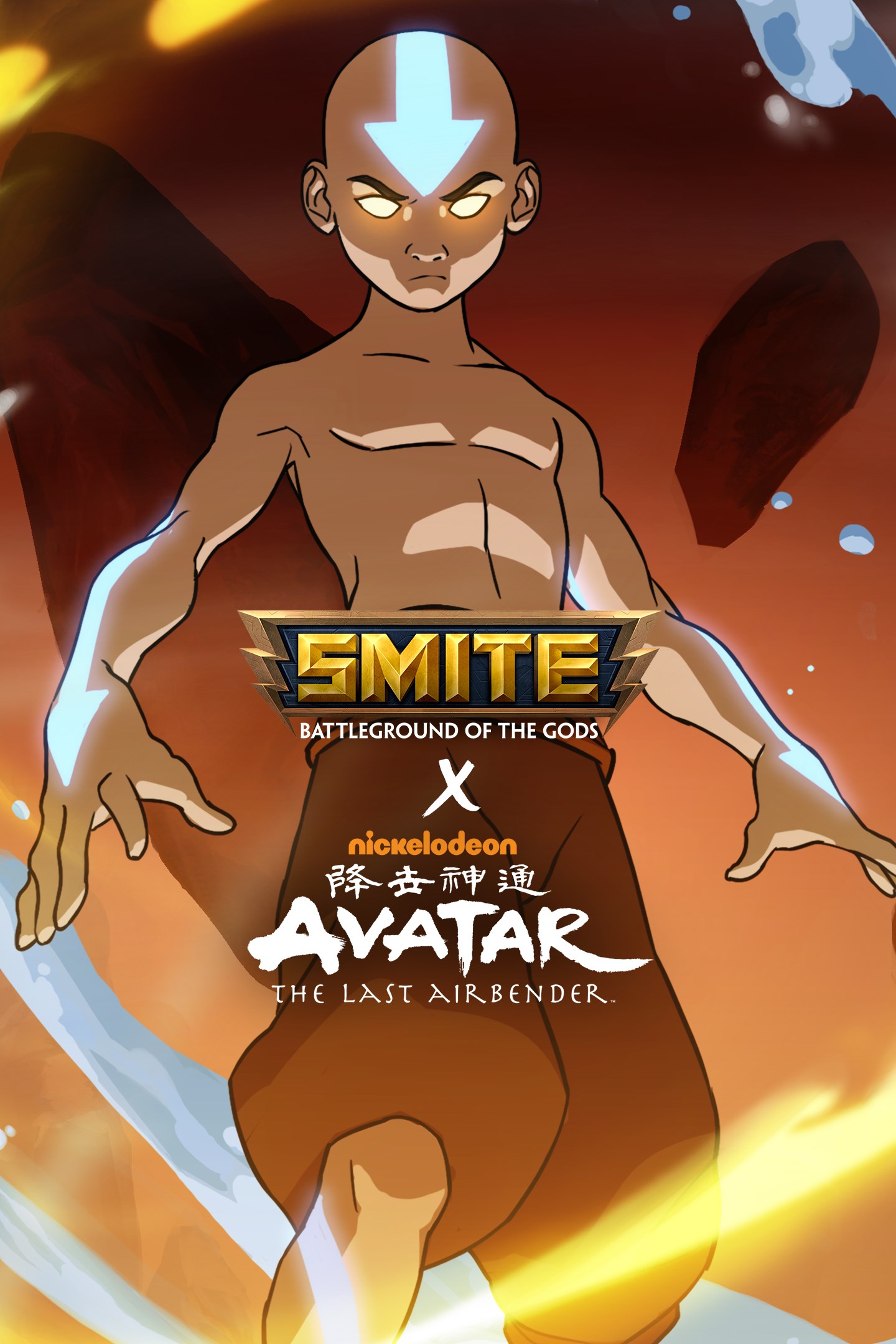 Do you play SMITE? What new features would you like to see in a future SMITE update? Let us know in the comments!