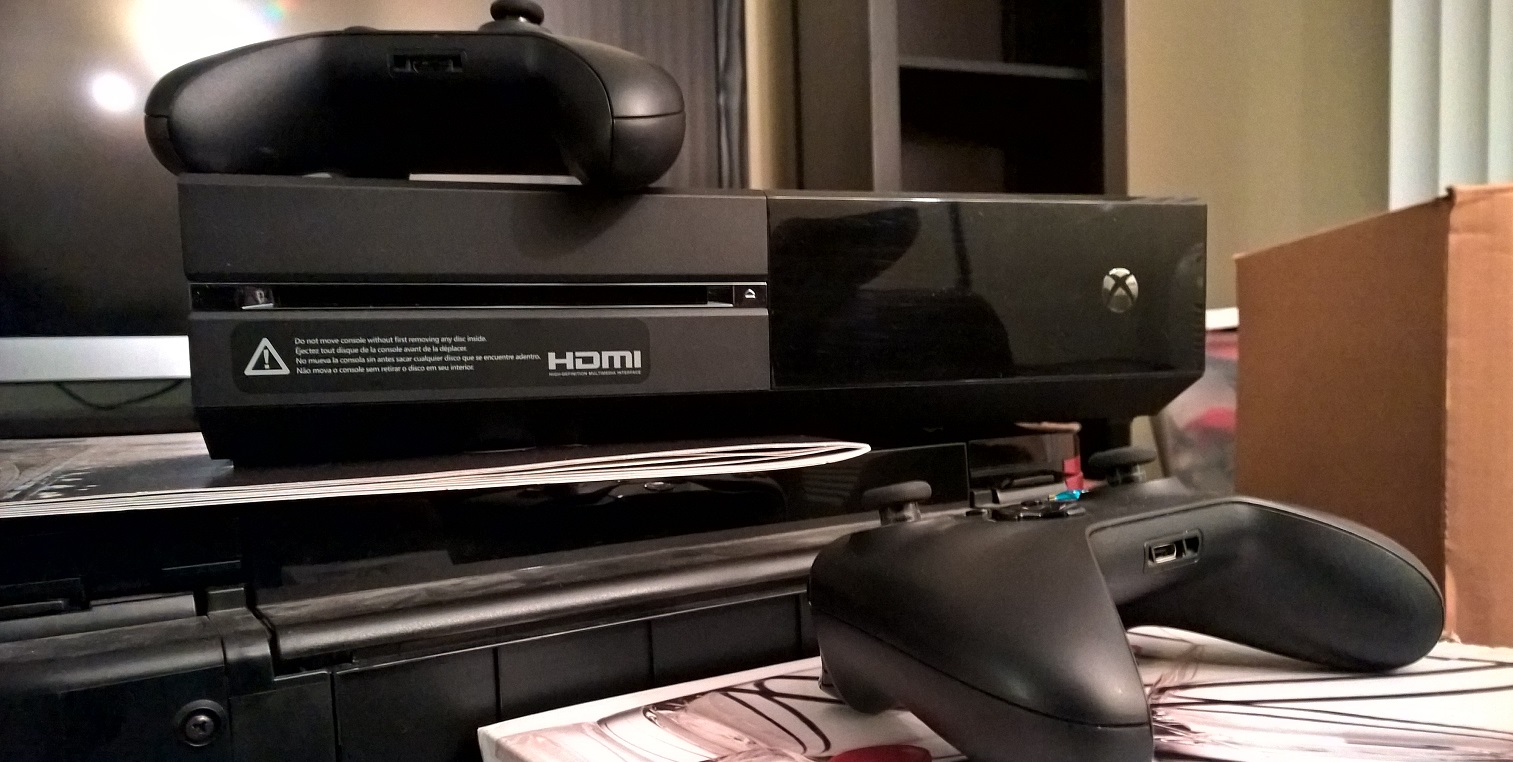 Sling TV has long been a very popular product for viewing media on a variety of devices. And so when they’re making changes, people tend to take notice. Ben Weinberger, the company’s head of product, took to the company’s blog yesterday to highlight some of the upcoming changes to the Sling TV user interface, and the Xbox One was the featured platform.

Apparently, Sling TV has been listening closely to user feedback, because Weinberger made a point throughout his blog post to stress that they’re requesting–and responding–to such feedback. That’s always a good thing, right?

The primary changes to the Sling TV UI seem to be centered around the Guide, which makes sense. A media application’s guide is how users discover and access content, and so adding new content providers becomes less of an advantage if the guide doesn’t help users find out what’s playing.

From the look of things, Sling TV is making some nice changes:

Sling TV’s upcoming UI updates are all about finding content.

So, if you run Sling TV on your Xbox One, it looks like you have some nice updates coming. And don’t hesitate to send your feedback to the company via twitter @SlingAnswers and email at [email protected]. Weinberger can be reached on Twitter @BenSlingTV if you want to get all up close and personal.