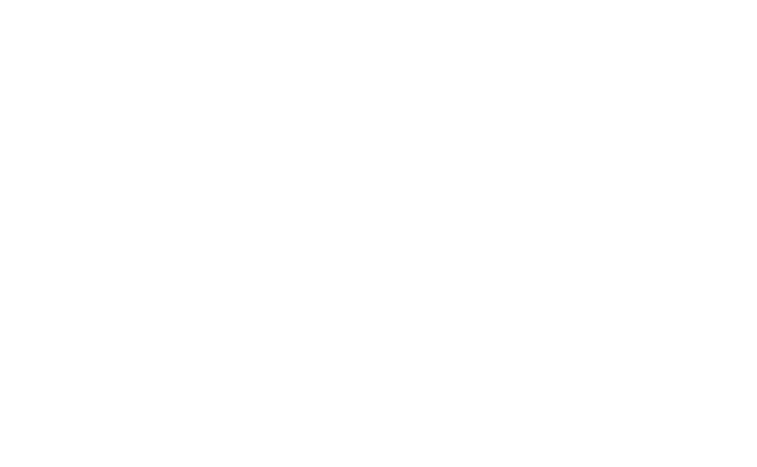 Remember the Slide to Shutdown feature that we learned about back when Windows 8.1 (codename Windows Blue) build 9364 leaked onto the internet? Fast forward a few months and everyone seems to have forgotten about this feature that is similar to Windows Phone's slide to shutdown ability.

According to a tip by BAV0, Slidetoshutdown.exe is still present in Windows 8.1 RTM, which was leaked last week. Unfortunately, we haven't seen this feature in action. So what gives? Microsoft has apparently buried some details about this feature in the Windows Help (F1).

Slide to Shutdown is a quicker way to shut down your PC.

According to the Windows Help file, if you purchase a PC that has Windows 8.1 Preview or Windows RT 8.1 Preview and the PC supports connected standby, "Slide to Shutdown" is a quicker way to shut down your PC. This involves holding the power button on your PC for about four seconds until you see the Slide to Shutdown option appear on the screen. You simply drag the lock screen down with your mouse or swipe down to shutdown. This feature is similar to what we use on Windows Phone.

It seems that this feature has been in Windows 8.1 all along but requires support for connected standby. Launch CMD and run this command to see if your PC supports connected standby: powercfg /availablesleepstates

We ran this command on our PC and received this error: "The system firmware does not support this standby state." So what exactly is connected standby?

"Connected Standby brings the smartphone power model to the PC.  It provides an instant on, instant off user experience that users have come to expect on their phone.  And just like on the phone, Connected Standby enables the system to stay fresh, up-to-date, and reachable whenever a suitable network is available.  Windows 8 supports Connected Standby on low-power PCs platforms that meet specific Windows Certification requirements," Microsoft explains.

No word on when Microsoft will unveil this cool feature or if the company scraped these plans and simply forgot to remove the details from the Windows Help files. Perhaps we will see this feature in full action once devices are made supporting connected standby and are running Windows 8.1.

If you want to tinker around with this feature, the Slidetoshutdown.exe file is located in the System32 folder. Let us know in the comments below if you get this working.

AccuWeather app for Windows 8 updated with stability and localization improvements