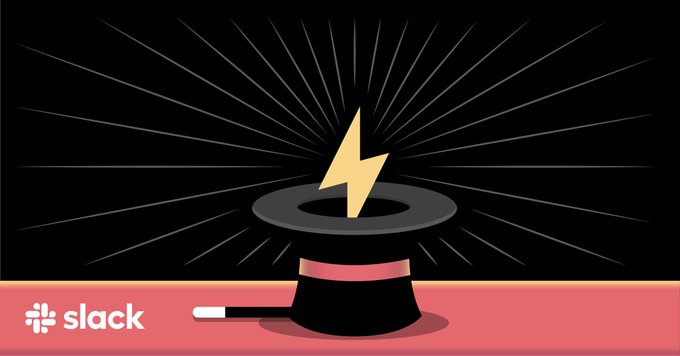 Slack is currently the biggest competitor to Microsoft Teams, and after a successful IPO the company is going back to fundamentals: helping teams communicate more effectively thanks to a better desktop app. Today, the Slack team announced that its newest version, which will rolll out too all Windows and Mac users over the next few weeks, is “a whole lot faster.”

According to Slack, the new desktop app should launch 33% faster, join incoming calls 10x faster, and memory usage has also been reduced by 50%, which should be especially important for people who juggle between multiple workspaces. “If you find yourself with a spotty internet connection, the latest desktop release will allow you to launch Slack and view channels and conversations you’ve previously opened,” the team also added.

Despite its popularity among startups and businesses, Slack’s desktop app has been criticized for years for being a resource hog. Today’s blog post didn’t go into details about under the hood changes, but The Verge claims that this new desktop version remains an Electron app with UI elements now using React.

If you’re familiar with both Slack and Microsoft Teams, do you think the latter could also use some performance improvements on the desktop? Sound off in the comments below.