Slack, the collaboration service Microsoft is chasing with Teams, is worth $7.1 billion - OnMSFT.com Skip to content
We're hedging our bets! You can now follow OnMSFT.com on Mastadon or Tumblr! 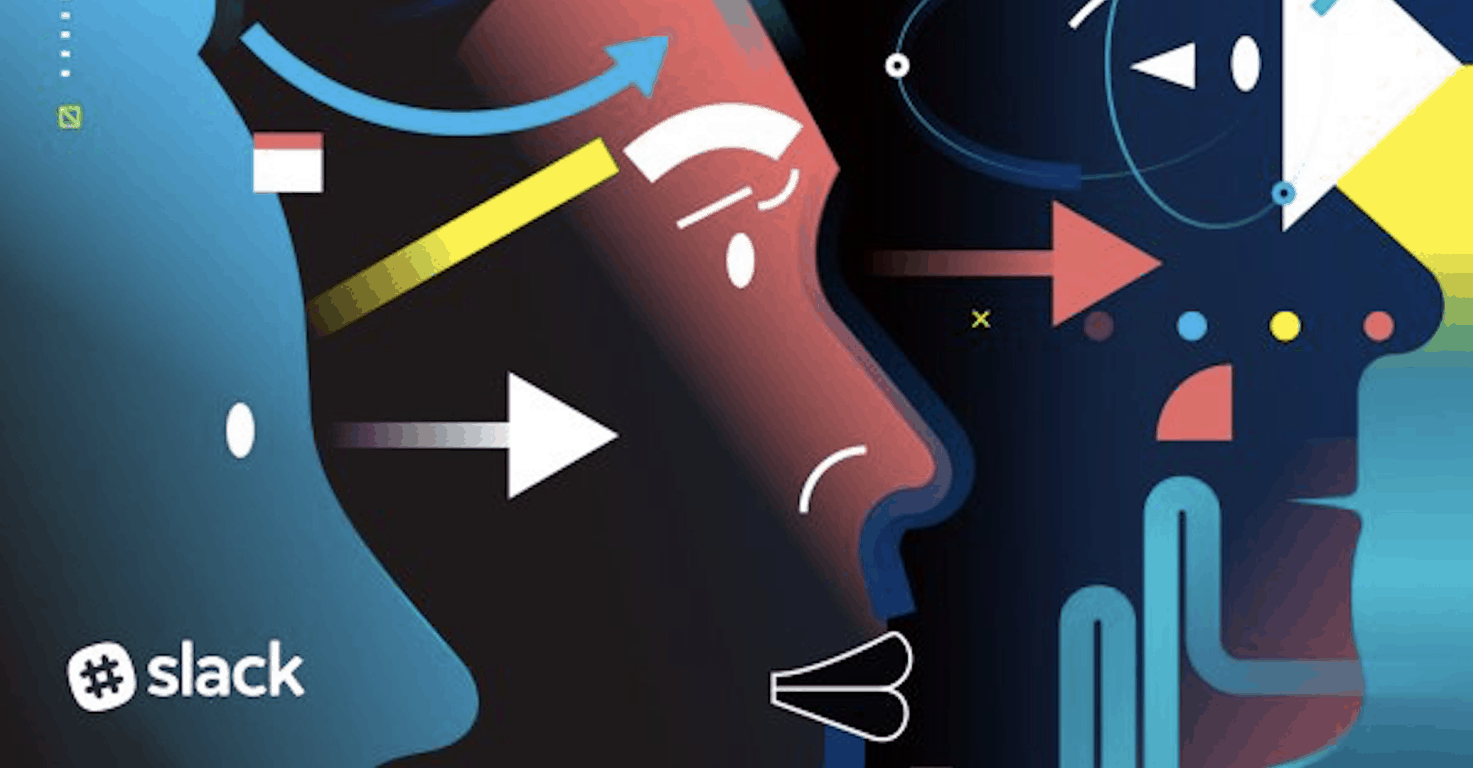 The enterprise messaging app Slack is now worth more than $7.1 billion following a new $427 million funding round, the company announced today (via CNBC). That’s pretty impressive for a product that launched just four years ago, but is already being used by more than 500,000 organisations across the world.

So far, Slack has raised more than $1.26 billion from investors, and the company isn’t expected to go public before 2019 at the earliest. “We pursued this additional investment to give us even more resources and flexibility to better serve our customers, evolve our business, and take advantage of the massive opportunity in front of us,” the company said today. “Even with our rapid growth in just four years—we now have more than 8 million Daily Active Users (DAUs) and more than 70,000 paid teams—there is still enormous potential to change the way that people and organizations collaborate and work together.”

A couple of weeks ago, Slack also announced that it was purchasing the IP for Atlassian’s HipChat and Stride, encouraging users of these services to transition to Slack before they shut down next year. Slack definitely remains an early leader in the enterprise messaging space, but Microsoft Teams is now chasing its tail with its new free tier for freelancers and SMBs. Microsoft has the advantage of having over 100 million commercial active users for Office 365, but not all of them are using Microsoft Teams yet.

Take a peek inside Microsoft's recent One Week Hackathon