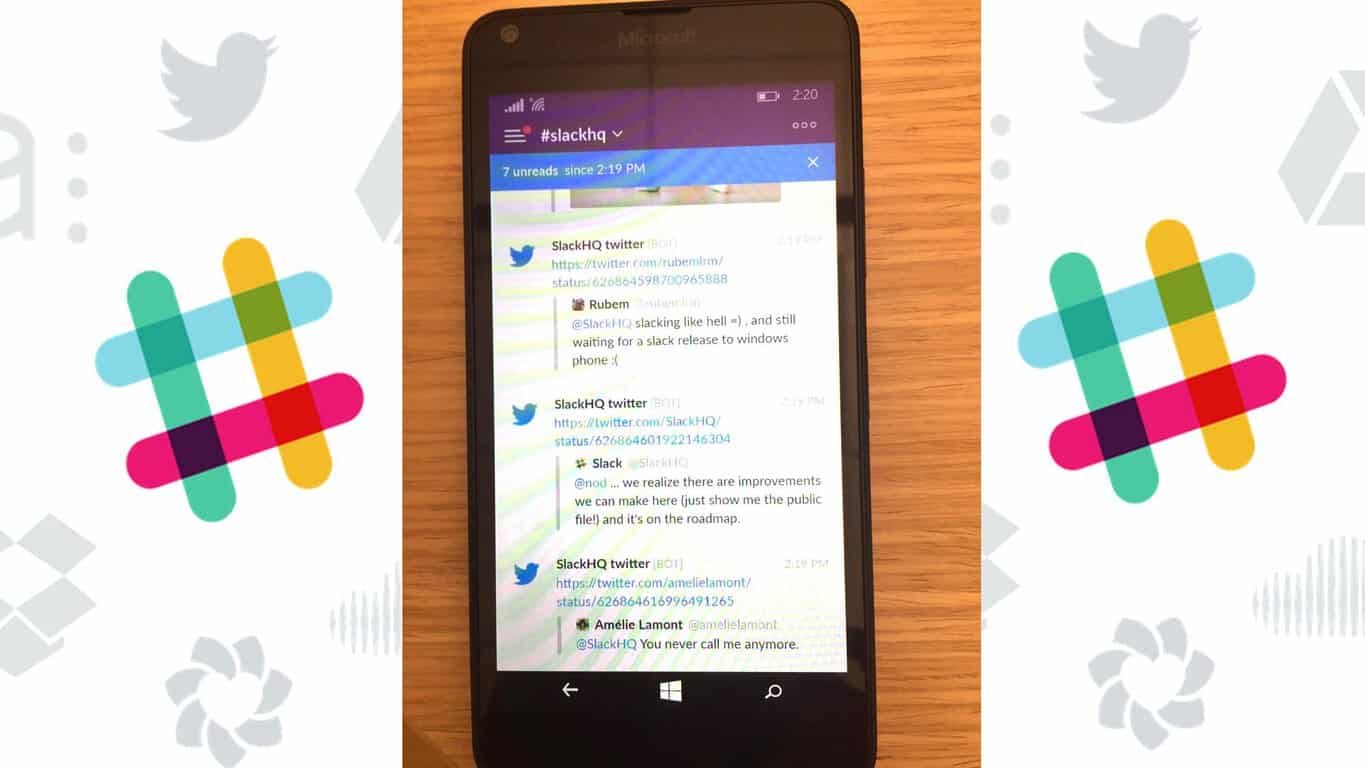 One of the largest business communication services, Slack, has been a fierce supporter of Windows Phone, maintaining its app beyond what one would expect  and surpassing the length of time that most companies have spent on the platform, however, as is an ongoing trend, apps leave the platform eventually.

In its latest update, Slack has announced that it is dropping support for Windows Phone. According to Slack's changelog, currently on the beta app, the latest update will be its last. The last update, released on 14th June 2018, brought performance improvements and bug fixes.

The Slack app will remain in the Store for Windows Phone, but will receive no further updates.