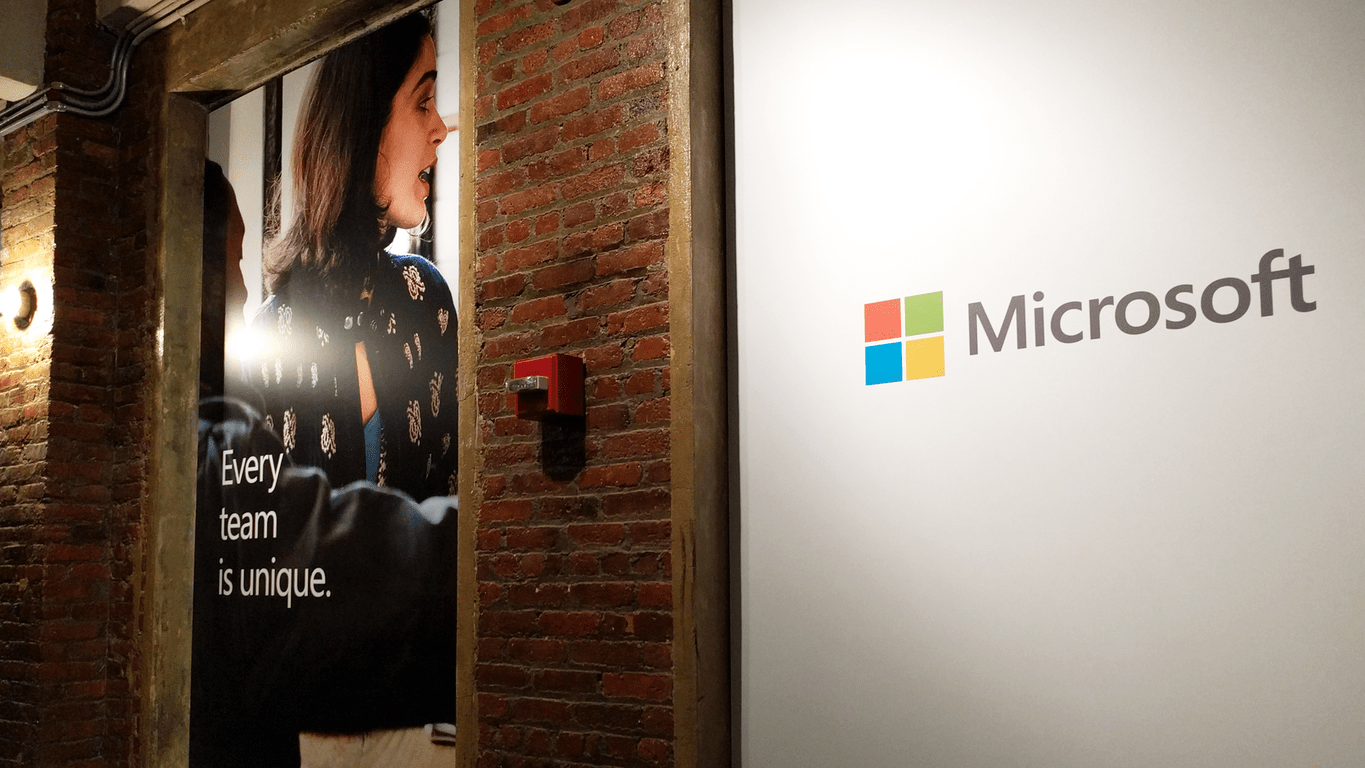 Microsoft is widely expected to announce “Microsoft Teams,” a group Skype-based collaboration effort that’s also been widely dubbed as a “Slack-killer,” this morning at an Office event in New York City (our own Arif Bacchus is there and we’ll be bringing you all the news as it happens).

Apparently Slack has been listening to the talk, and late last night posted a “Dear Microsoft” open letter on their Slackhq.com blog, congratulating Microsoft on the as yet unannounced new project, and saying that they’re “genuinely excited to have some competition.”

After dispensing with the pleasantries, Slack gets down to it and offers some “friendly advice,” laying out some thoughts in three general categories. First, they say, “it’s not the features that matter,” and pumping up the “revolution that has led to millions of people flocking to Slack.” They go on to say that “an open platform is essential,” touting the some 750 apps that connect to Slack through their platform, and chiding Microsoft, saying:

We know that playing nice with others isn’t exactly your MO, but if you can’t offer people an open platform that brings everything together into one place and makes their lives dramatically simpler, it’s just not going to work.

Lastly, Slack says “you’ve got to do it with love,” patting themselves on the back for the humor they inject into their release notes, and how they delivered a same-day fix to a customer’s complaint tweet.

The Slack post closes by saying that Slack “is here to stay.” We’ll just have to wait and see how much of a “Slack-killer” Microsoft Teams turns out to be, and just how worried the folks at Slack just might have to be.