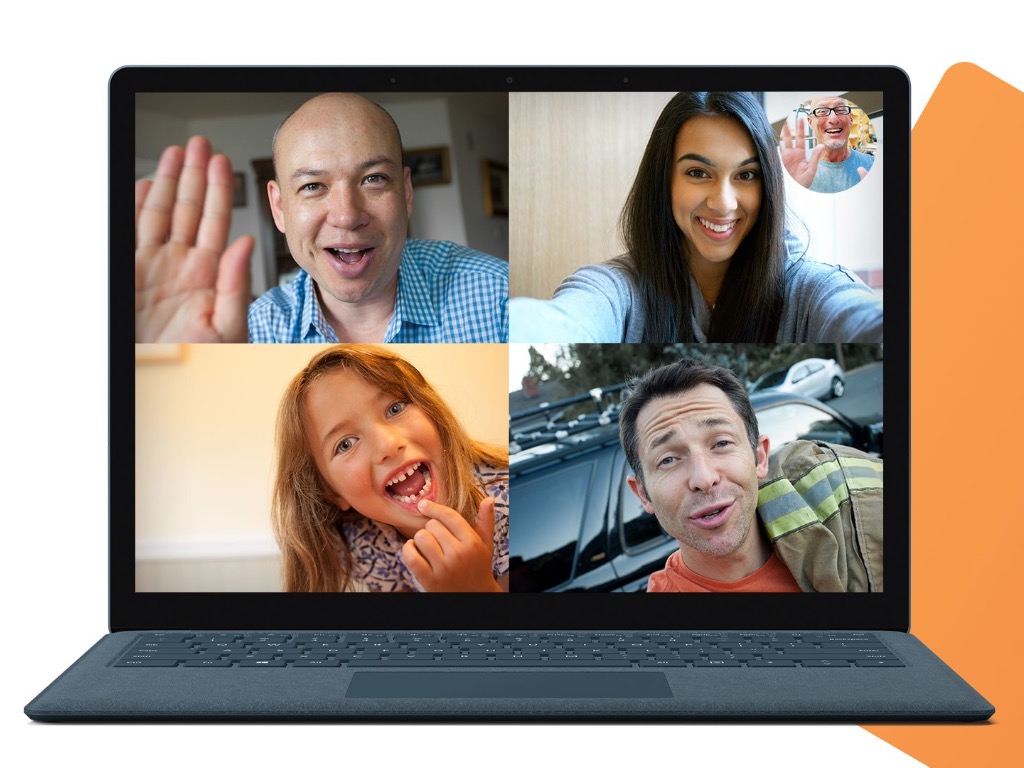 The Skype team has released a new update on all platforms that makes it possible to add up to 100 participants to a group call (via Windows Central). Skype group calls are a nice thing to have during a worldwide pandemic, especially since they’re completely free. though please note that the maximum number of video streams will vary depending on your platform.

Here are the full release notes for this new Skype update (version 8.66), which is now available on Windows, Mac, Linux, the web, as well as iOS and Android:

Skype is definitely a solid option group calls, though the messaging app is now facing the competition from the free version of Microsoft Teams, which Microsoft launched on mobile earlier this year. Microsoft Teams for consumers supports group chats, voice and video calling, as well as group calendars and other shared activities, though all these consumer features are mobile-only for now. It will be interesting to see how Skype and Microsoft Teams will coexist going forward, though Teams has been enjoying a much higher level of momentum this year due to its Microsoft 365 integrations.