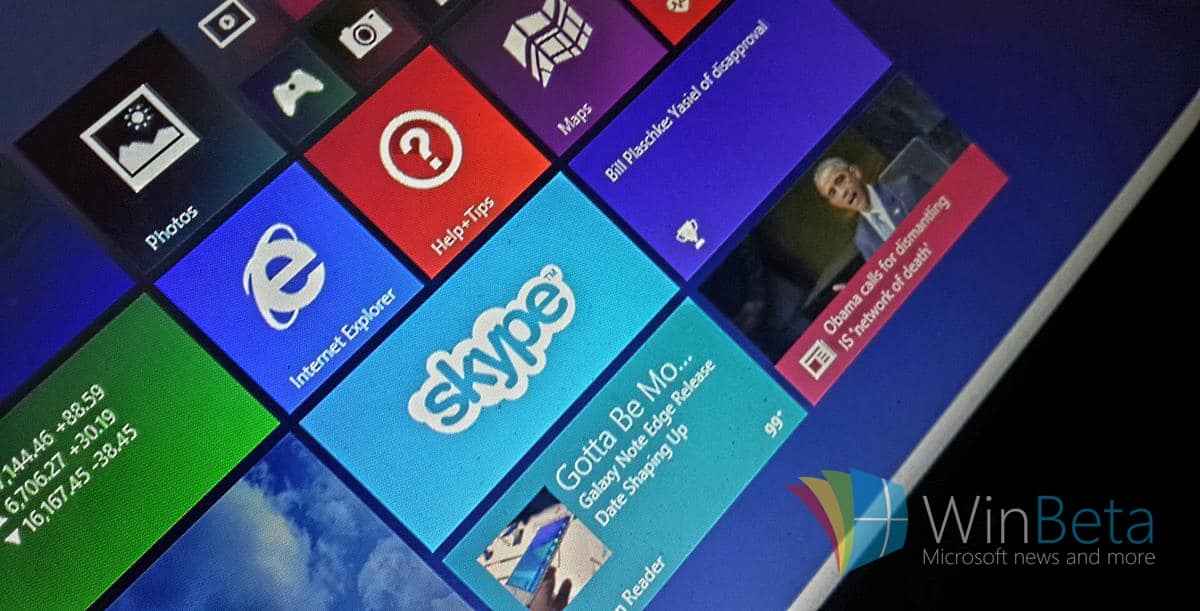 There is no doubt that Skype has conquered the world with its video voice chat software. Skype is now looking to newer ways to improve communication to make your time more productive. In conjunction with Microsoft Research, Skype is looking to make it possible for people to speak to each other around the world regardless of the language that they speak.

The pilot program will start off with English and Spanish, as well as more than 40 instant messaging languages for Skype customers who have signed up via the Skype Translator Preview program. The very idea of Skype Translator makes me excited, but I admit it may be hard to achieve. Whether Skype will use facial recognition or simply translate the audio for people to communicate between languages is hard to say. However, Skype may be on to something if this YouTube video is any proof:

Skype Translator seems like a great thing for Microsoft’s investment in innovation. Skype Translator depends on machine learning, so the more tech it uses, the more intelligent it gets. Skype Translator Preview program starts off with English and Spanish, though as more and more people preview with these languages, the software should also improve. If the YouTube video is any indication, Skype Translator could be a giant step forward in worldwide video chat communication.