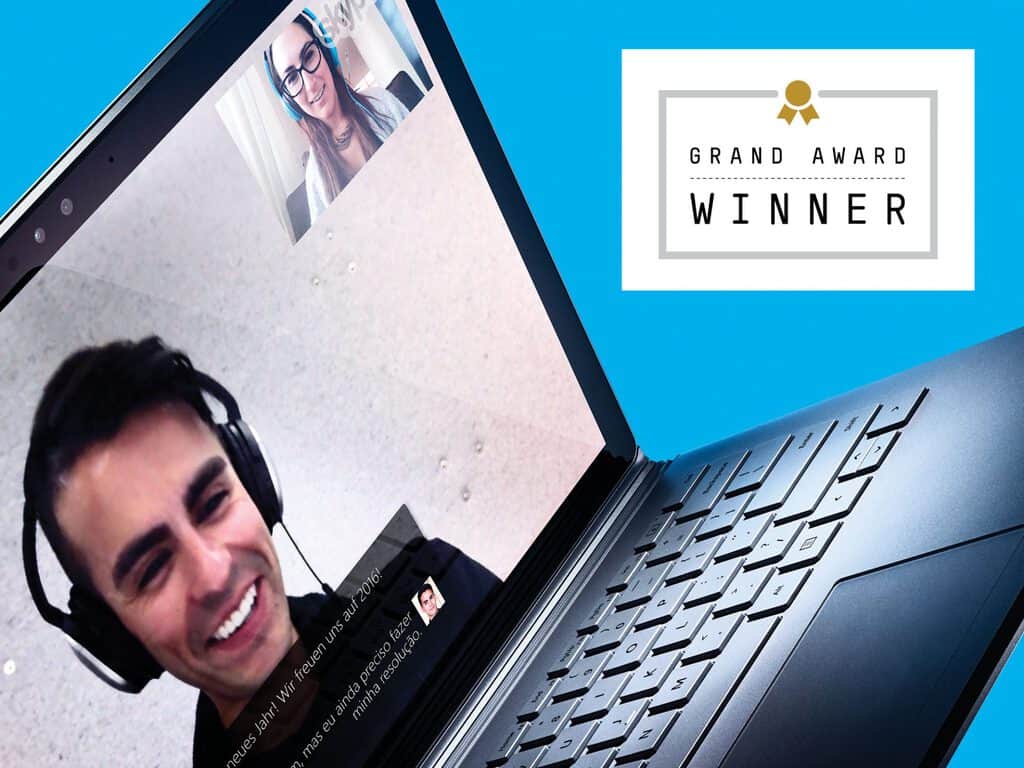 Popular Science, the popular American magazine that carries science and technology content for general readers, has judged Skype Translator as one of the greatest software innovations of the year. Interestingly, out of the six winners, Skype Translator goes on to be the Grand Award winner.

Skype’s artificial-intelligence-based Translator is our digital Tower of ­Babel. It lets us talk to anyone, anywhere, regardless of mother tongue.

Made available in late 2015, Skype Translator aims to break down language barriers with your friends, family, and colleagues and helps communicates in eight languages for voice calls and in over 50 languages while instant messaging.

Using machine learning, when a user speaks, the AI, drawing on millions of speech examples, analyzes the words and transcribes them into text. The text is then scrubbed of ‘ums’ and word repetitions, and run through a translator. The AI is self-learning and the more you use the service, the smarter it gets and the better it functions.

Do you use Skype Translator? How has your experience been with the service?