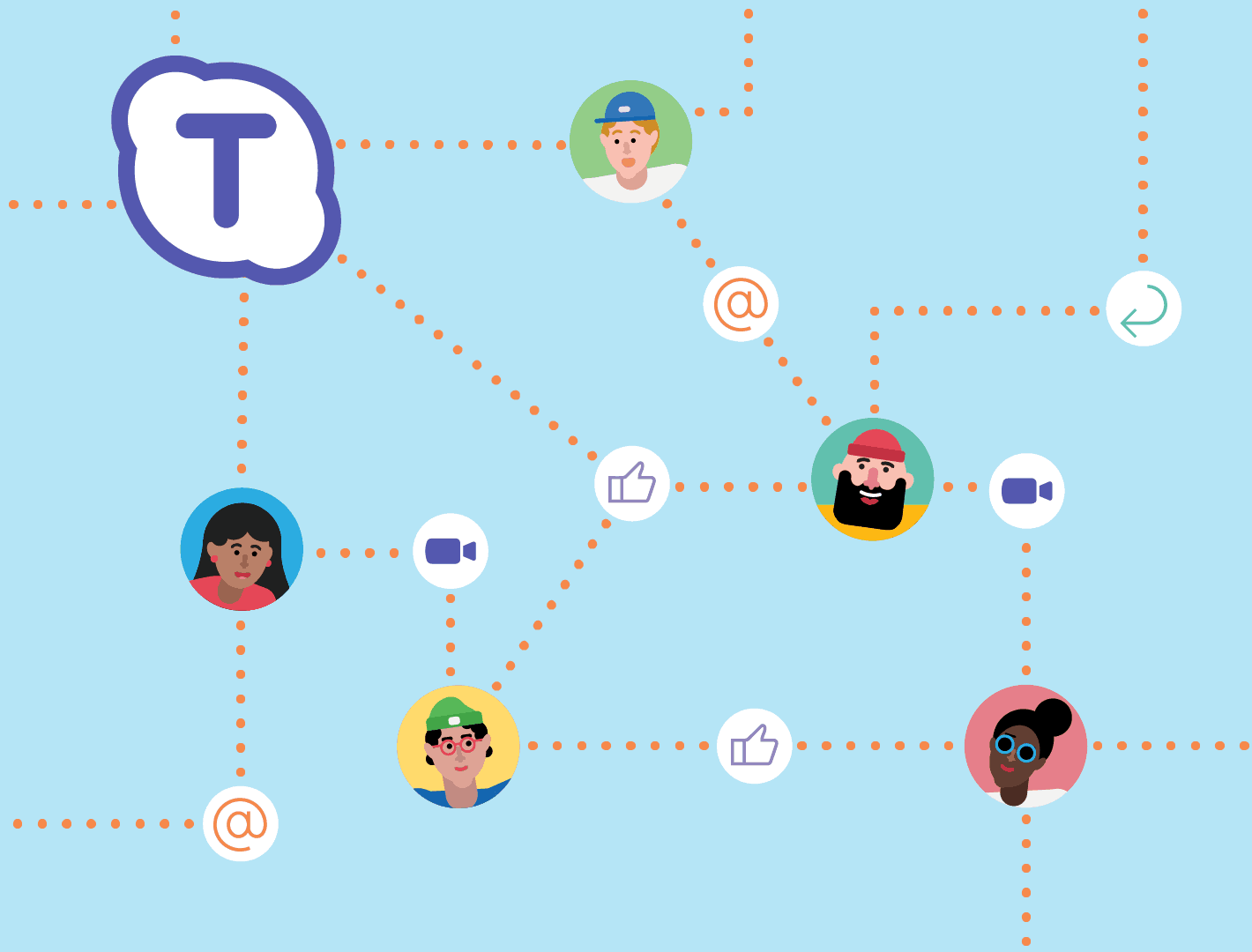 Microsoft once showed interest in purchasing Slack for nearly double the company’s value. But the $8 billion dollar figure didn’t pass approval by either Bill Gates or Satya Nadella at the time. Instead, they decided to turn their sights on building up their current video calling software Skype.

That’s why it’s not surprising that Microsoft is now planning to release their homegrown competitor to the popular Slack service. The product will be called Skype Teams. The folks over at MSPU got exclusive coverage of the new team chat product and according to them, it’s as if Skype and Slack had a child together.

Skype Teams has group channels, direct messages, and threaded conversations that helps to keep everyone up to date. Meetings can be scheduled and with Skype’s useful video calling features, the team chat will be enable online conferences easier than before. Even Slack’s Giphy integration was imitated through a “Fun Picker” to add emojis, gif, pics, and more.

Skype Teams will have a sidebar that includes tabs for everything you’ll need including Activity, Chat, Teams, Meetings, and Files. In fact, the experience is very similar to users that have previously used Slack according to what MSPU has seen.

Perhaps one of the most important factors that Skype Teams will have going for it is the ability to integrate seamlessly with Office 365. It’s a feature that Slack doesn’t have at the moment and is sure to set the two apart for companies that are interested in using the new team chat.

The article also points out that Skype Teams will be coming as a web app and Windows app, as well as Android, iOS and Windows Phone.

Thanks to one of our editors, we’ve discovered the https://teams.skype.com page. Users can only sign in with a school or organization Microsoft account but the product is still being tested internally for now.