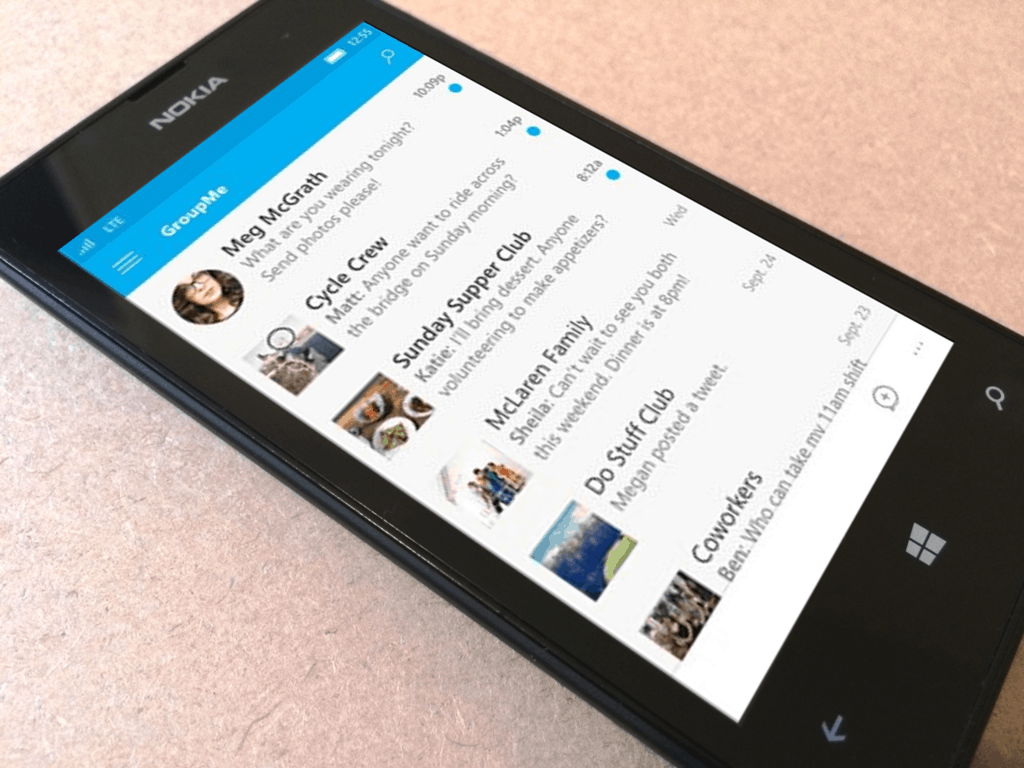 GroupMe is advertised an easy way to connect with the people that matter most to you by chatting with their phone number or email address. Similar to its predecessor, Skype, the application boasts that it can replace the functionality of smartphones in general by texting with direct conversations and using a web browser version that connects to all of your conversations at her desktop.

Now GroupMe has rolled out its beta version 1.9.2.9 with an added Media Search function (first spotted by MSPU). Tapping the button will open an image and GIF gallery with a search bar. Users can find exactly how they want to communicate with the list of pre-selected media that will post directly in the conversation with their friends, co-workers, and family.

The current version of GroupMe on Windows 10 Mobile doesn't have the feature yet, but the feature is similar to that of other social networks. We have no doubt that it will be part of a release update shortly.