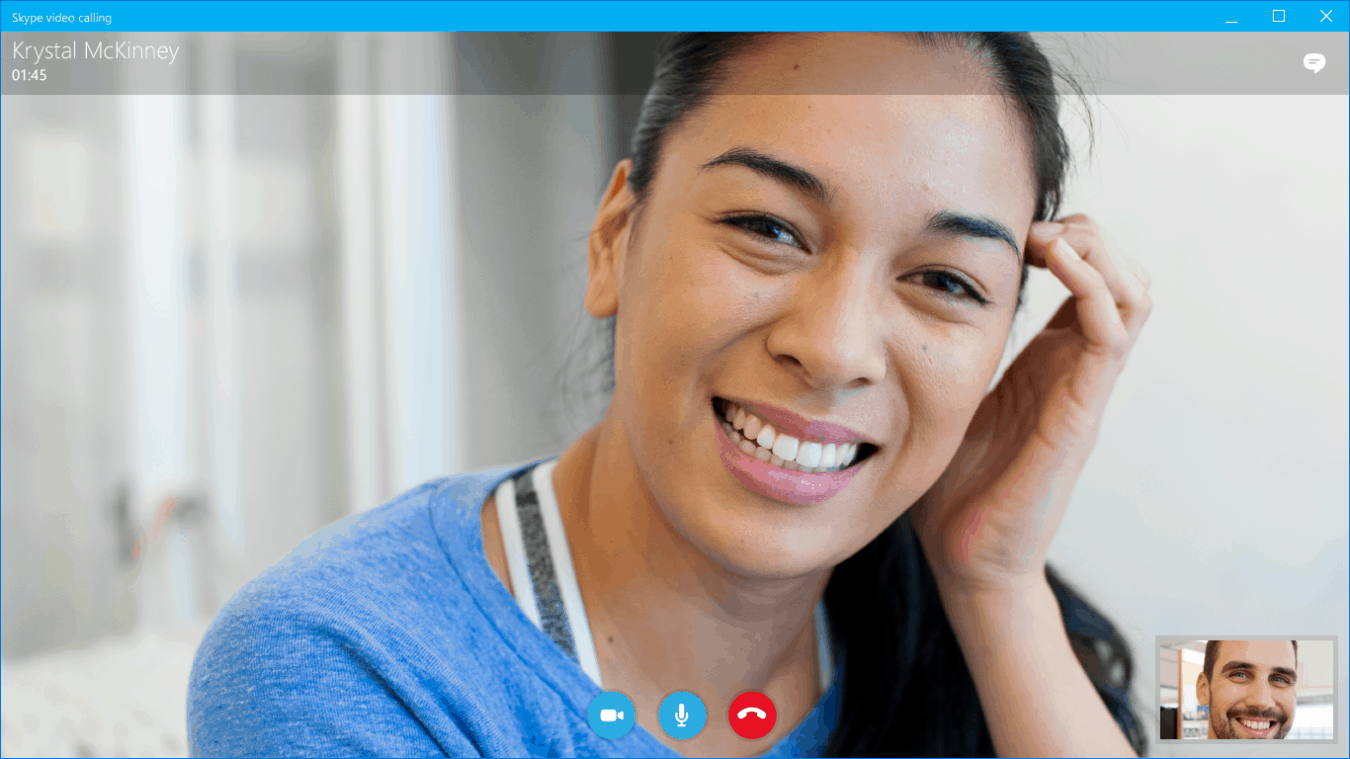 It's been a few weeks since Skype announced its plans to release group video calling for iOS and Android devices, and today the team is sharing in a blog post that the feature is now rolling out on all iOS and Android devices in North America and Europe. The complete roll-out in those markets is expected to take a week while the feature will be enabled to everyone in March.

Here is what the Skype team had to say about the new feature:

We’ve built an experience optimized for mobile and tablet screens. You can flip between a highly immersive grid view that makes you feel like you’re in the same room, or you can switch to focus view where Skype automatically focuses on the active speaker, or lets you choose which participant to ‘Pin’ to the stage. The latter view works particularly well when you have a large group on the call.

For the ultimate get together experience, group video calls are in glorious HD quality and optimized specifically for the device you’re using, giving a more natural feel to the call. The person talking is displayed front and center and video is immersive and full screen. Audio is also crystal clear, thanks to our SILK Super Wide Band audio codec in our cloud conferencing stack. To achieve this, we’re proud to have worked with one of Microsoft’s biggest partners, Intel, which helped enable us to optimize SILK Audio specifically for Azure running on Intel processors.

Microsoft has also increased the number of people who can have a video call from 5 to 25, and the Skype chat invitation feature is also now enabled on iOS and Android: to invite someone in a Skype conversation, just send them a url and they'll join the group video call on Skype for web, your friends don't even need to have a Skype account or be in your contact list!

Skype is not the first messaging app to add an ubiquitous video calling feature as Google has already enabled it on its Hangouts mobile apps for a long time. However, it's good to see Microsoft closing the feature gap between its desktop and mobile platforms, even if Windows 10 users will be disappointed as Skype didn't reveal when the feature will be available on the universal Windows 10 Skype video app.

Bing gets ready for the Academy Awards