Skype for Mac updated with fixes to video messaging - OnMSFT.com Skip to content
We're hedging our bets! You can now follow OnMSFT.com on Mastadon or Tumblr! 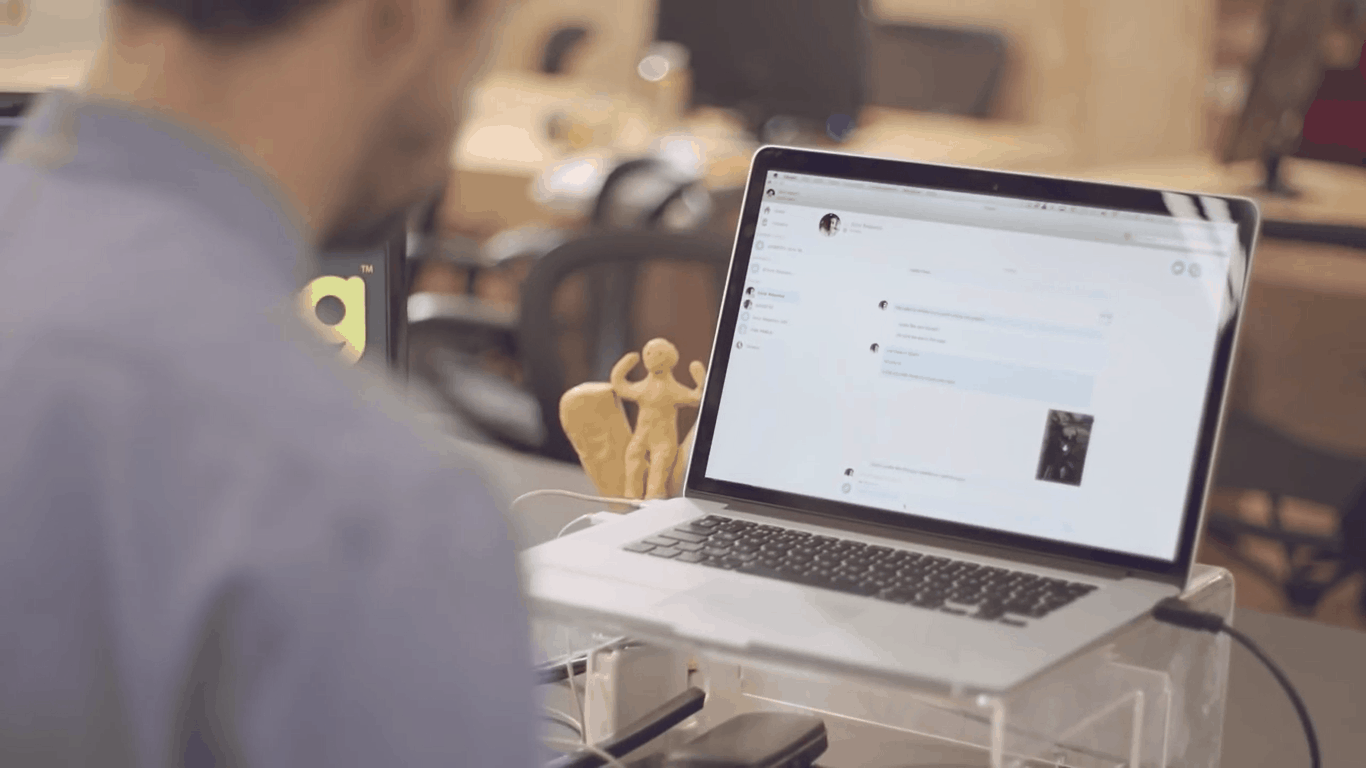 Microsoft recently released an update to Skype 7.11 for Mac OS X. The update is a relatively minor release, which mostly fixes issues that rendered some video messages unable to play with sound.
Not much else has been added to the Skype 7.11 update. While the update doesn't specifically address the issue that occasionally causes Skype to crash when closed as well, Microsoft says that they are working to fix this issue in the future.
For those of you unfamiliar with Skype, it's typically a free instant messaging and video calling service that is available for Windows, Android, iPhone, iPad, and other devices.
Users of Skype for Mac can download the software by using this link here. Note, Skype for Mac only works on Mac devices running OSX 10.9 or later.
What do you think about this update? Does it fix issues you've been having? Let us know what you think in the comments down below.