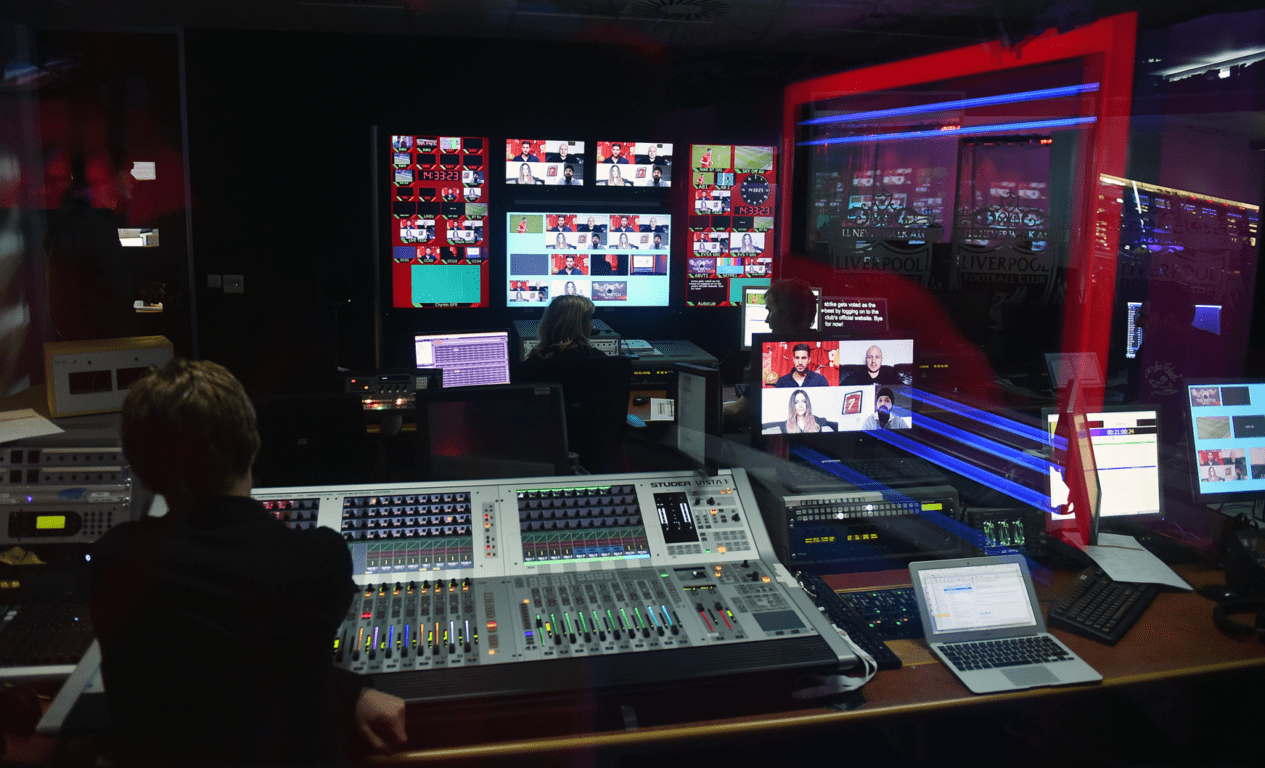 While Skype is almost ubiquitous in the consumer world when it comes to VoIP and video chatting, not everyone knows of its business-focused equivalent Skype for Business (granted, the name is still new). Probably even fewer know that Skype is also involved in broadcasting, with its studio-grade version Skype TX since April 2014. In fact, Skype TX 4 has just been announced to the world via the Skype Blog, and we will have a look at what it has to offer to broadcasters worldwide.

Touted as being “more flexible and scalable than its predecessors”, Skype TX4 allows the integration of multiple studio-grade Skype video calls into one broadcasting, on top of its already impressive ability to include a 300-million-user potential cast into “the studio workflow.” This means less equipment and setup time for broadcasters who now only have to deal with one system, saving control room space and overall cost.

The first Skype TX 4-compatible hardware from new partners are also introduced. Candidates include NewTek TalkShow VS4000 – a “facility-class, 1RU rack mountable hardware unit with 4-in, 4-out industry-standard I/O for integration into SDI workflows and IP video workflows via NDI™” – and the Quicklink TX Multi for converting “multiple Skype calls into studio-grade quality video/audio transmissions.” These two new pieces of equipment will be showcased at NewTek’s and Quicklink’s booth respectively at NAB show on April 18-21, where Skype TX 4 will also make it debut at the Microsoft booth.

Skype TX has enjoyed great popularity in recent years thanks to the growing market for participatory television, facilitating real-time, high-quality interactions between viewers and remote guests ranging from professional wrestlers to new superstars, and even presidential candidates. Currently, Skype TX has been used by broadcasters in nearly 100 countries, and the new version along with its new hardware should propel that number forward in the future.