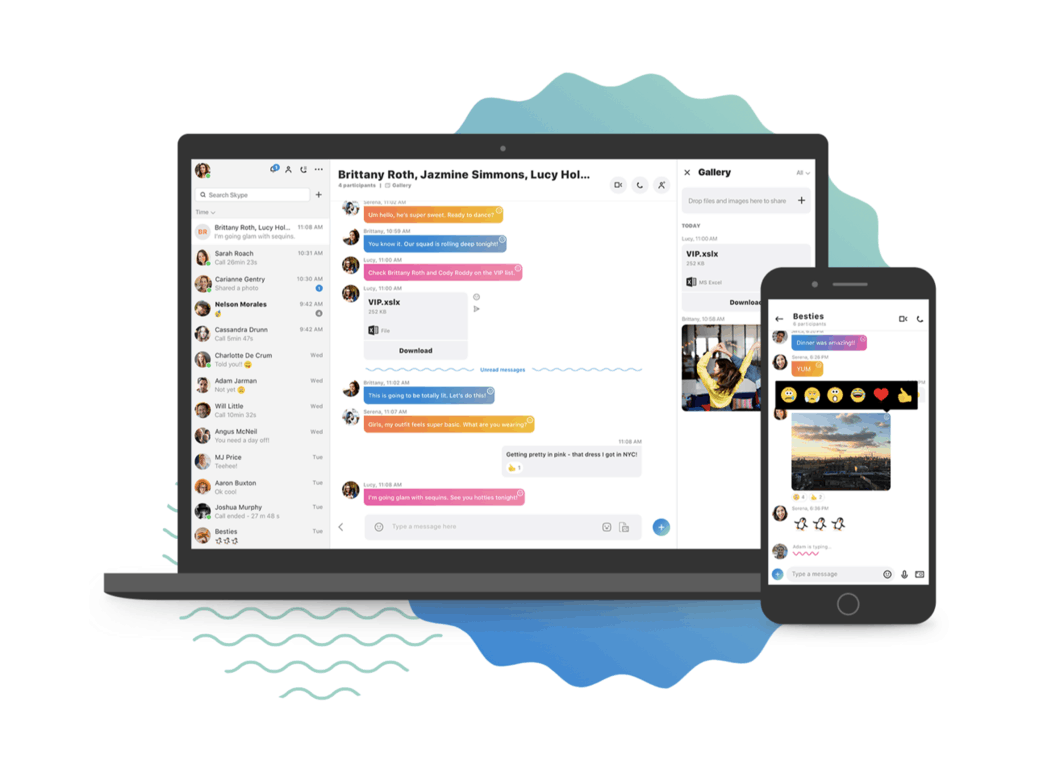 Microsoft has released a new update for its cross-platform Skype app that brings some important changes regarding translated conversations. Indeed, version 8.54 of the app introduces a new built-in Translation feature, which replaces the existing Skype Translator bot that will soon be retired (via Neowin).

To use this new native Translation feature with one of your Skype contacts, you’ll need to right click or tap and hold on your contact and select View profile, then Click or tap on Send translation request to enable the Translated Conversation. Be aware that your contact will also need to be on version 8.54 of the app to the accept the Translation request. Skype currently supports 11 languages for Translated Conversations, including English, Chinese, French, German, Italian, Spanish, and Japanese. 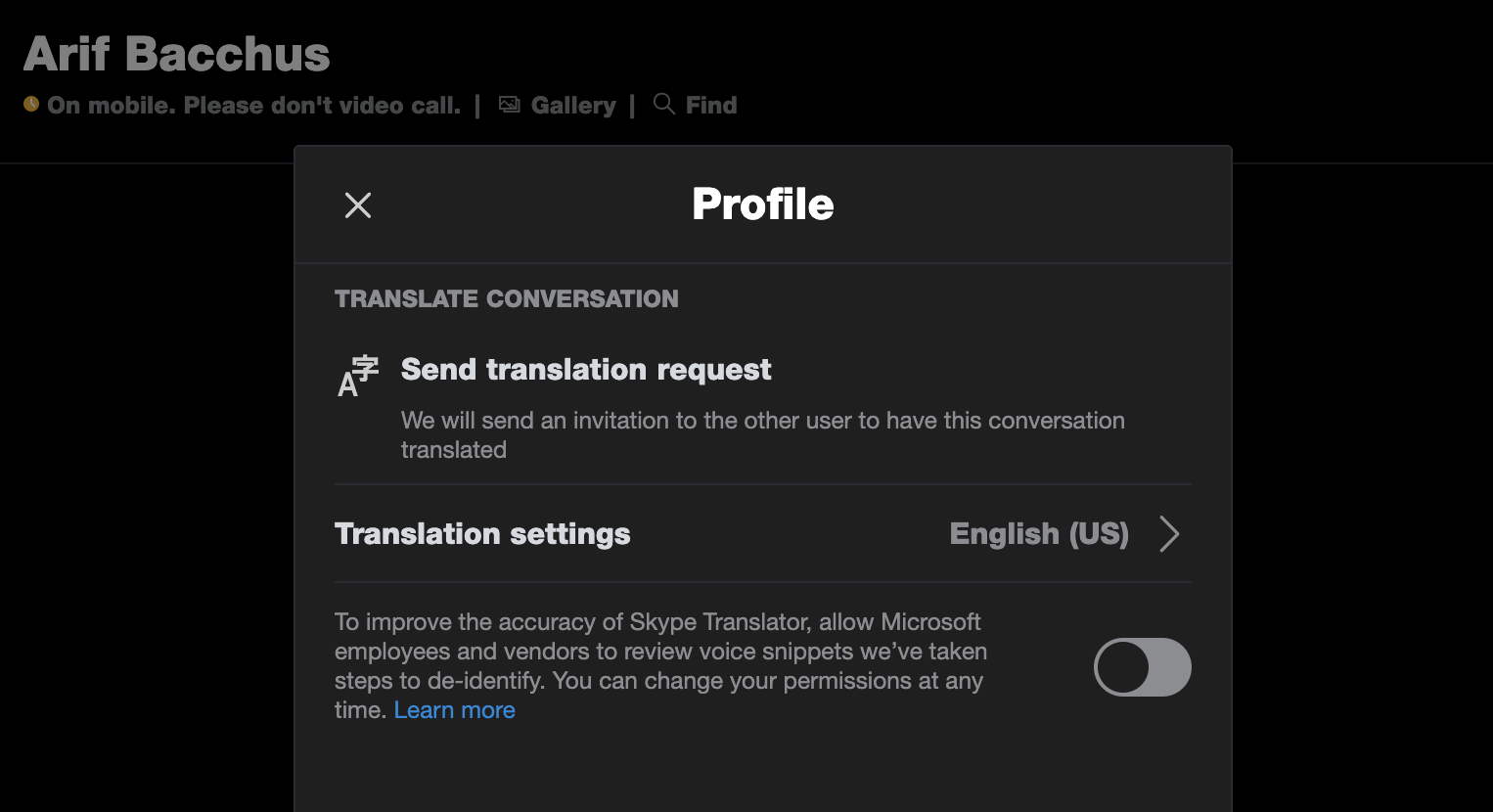 The Skype Translator Bot used to be one of the most useful Skype Bots Microsoft released over the years, but Skype Bots have been clearly de-emphasized in the new cross-platform version of Skype. There’s no longer a Skype Bot directory, and several bots from Microsoft (including the Cortana bot) and third-party developers have also stopped working. This new built-in Translation feature should be easier to use and discover in Skype, and you can learn more about it on this FAQ.