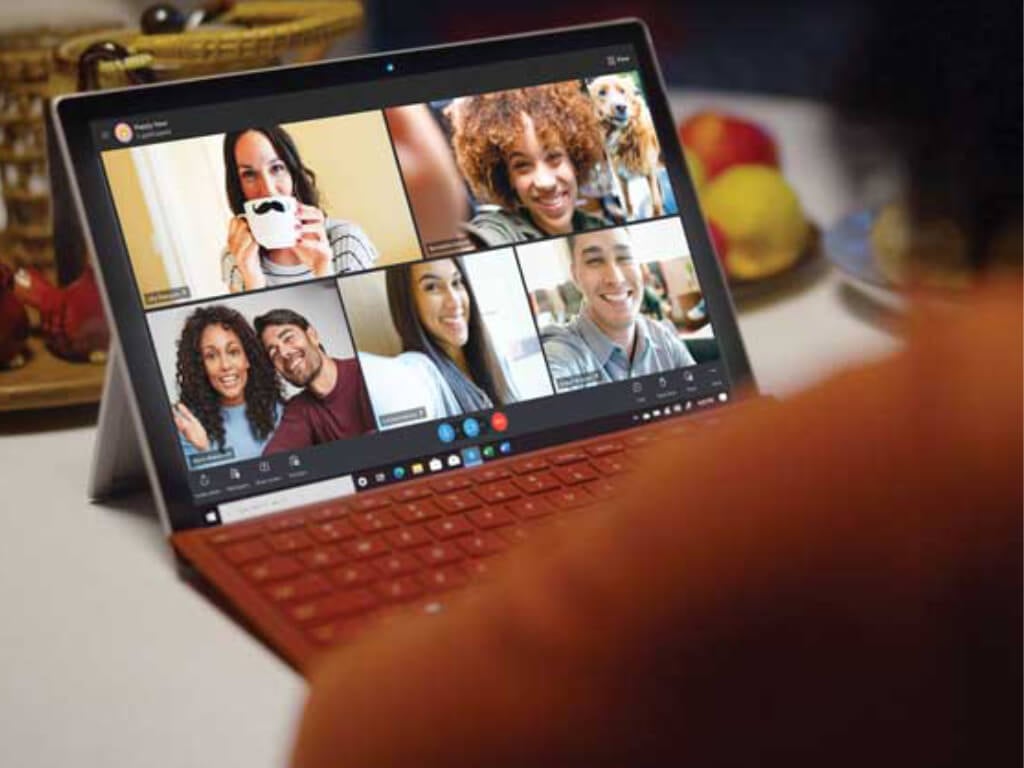 Last week, Microsoft's Skype team promised big things were coming to the platform as its newer more publicized cousin Teams continued to hog the company's conferencing and chat services spotlight. According to a recent press release, Skype users can expect to see performance improvements, UI updates and new features come to both desktop and mobile applications for the service.

Today marks the first step in a long hike for the company as it begins to deliver on some of its promises. A new Skype Insider preview build rolls out today to users with minor tweaks to the platform.

The latest Insider build 8.77 is out, and we have some cool features for you like modernized UI improvements and more video rendering improvements.
8️⃣ . 7️⃣ 7️⃣ . 7️⃣ 6️⃣ . __ is it. Let us know what you think! 😃 https://t.co/CDhOu39HGt #Skype

Anecdotally, when I tested this version out it was hard to spot the changes initially, but they are there.

Last week, the Skype team promised a fanciful number of changes to its aging platform, and while today's update feels like breadcrumbs to its pie in the sky ambitions, it's a least a start.