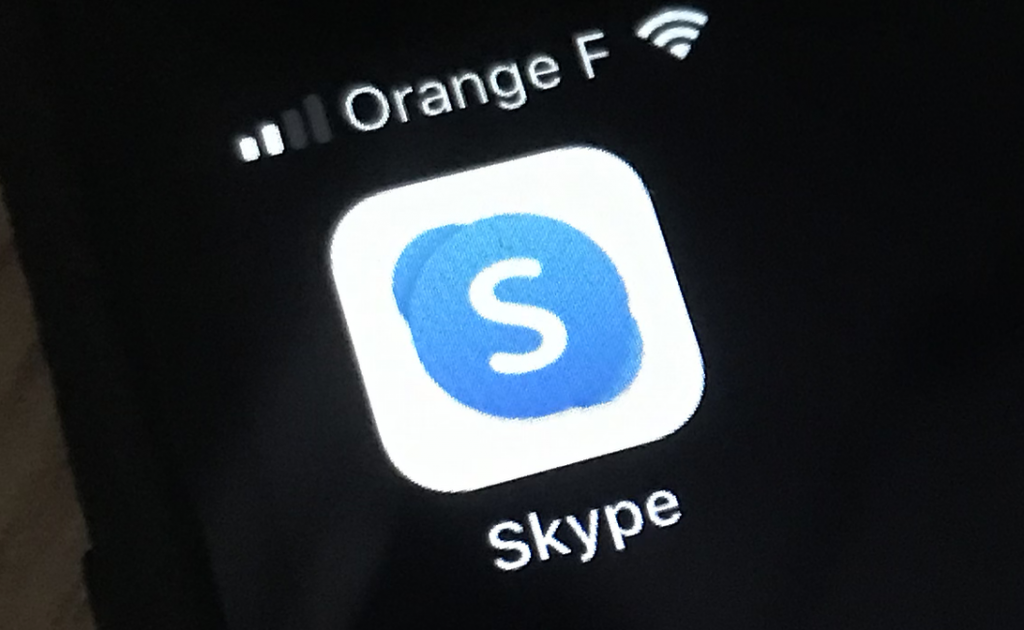 Skype is the latest Microsoft app to get a redesigned icon, and the iOS version is the first to get it with the freshly-released version 8.51. The new icon follows the Fluent Design guidelines that Microsoft detailed when it unveiled its redesigned icons for Office, OneDrive and other Microsoft apps last year.

The new Skype icon first shipped to Skype Insiders earlier this year, and it should roll out to all platforms over the coming weeks. It’s still the blue Skype icon that has been around for years, though with a slightly smaller and thinner "S" logo. It's a very subtle change, and this is probably a good thing since Skype is now a 16 years old brand.

Skype is nowhere near as popular as WhatsApp or Facebook Messenger these days, but it remains a solid messaging app that's available on pretty much every platform. Microsoft also keeps adding new features to Skype at a regular pace, and the company also plans to allow Microsoft Teams and Skype users to chat and make VoIP calls to each other in the first quarter of 2020.

Surface Headphones nine months later: An on the road review