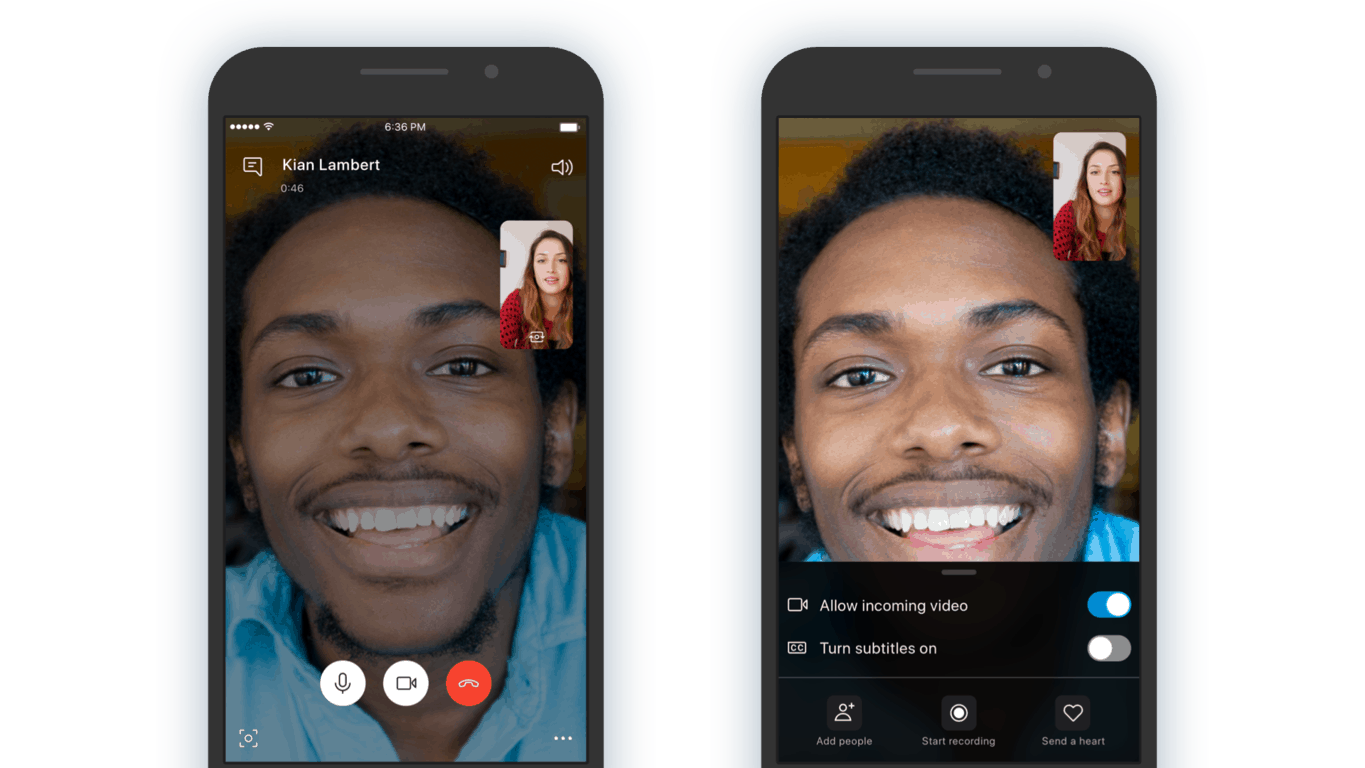 The Skype app on Android may have a serious bug causing it to automatically answer incoming calls in some circumstances. As reported by Android Police today, the problem surfaced on Microsoft’s support forums back in January, and it’s still not really clear what’s causing it.

Skype on Android does have an option to automatically answer calls in settings, but the bug reportedly appears on some Android phones even when this feature is turned off. Several users encountering the issue mentioned that the app stopped automatically answering calls after they disconnected their smartwatches from their Android phone, but this doesn’t solve the problem for users without smartwatches.

While the bug doesn’t appear to affect all Skype for Android users, it seems that basic troubleshooting techniques like clearing cache and reinstalling the app don’t fix it. Microsoft said back in January that it was investigating the issue, and a Skype Insider mentioned in another thread last week that the bug appears to be fixed in the latest beta updates on Android.

There are obviously some real privacy issues with an app that automatically answer incoming calls, especially since some users reported that the app also enables video if it has the permission to use the phone’s camera. Fortunately, the bug doesn’t seem to affect many users, and it’s apparently fixed in recent beta builds. If you’ve been encountering this issue, you may want to try installing the Skype Preview app before the fix rolls out to all Android users.

How to enable Remote Desktop connections to your Windows 10 PC