Skype desktop Insiders get side by side chat and conversation list - OnMSFT.com Skip to content
We're hedging our bets! You can now follow OnMSFT.com on Mastadon or Tumblr! 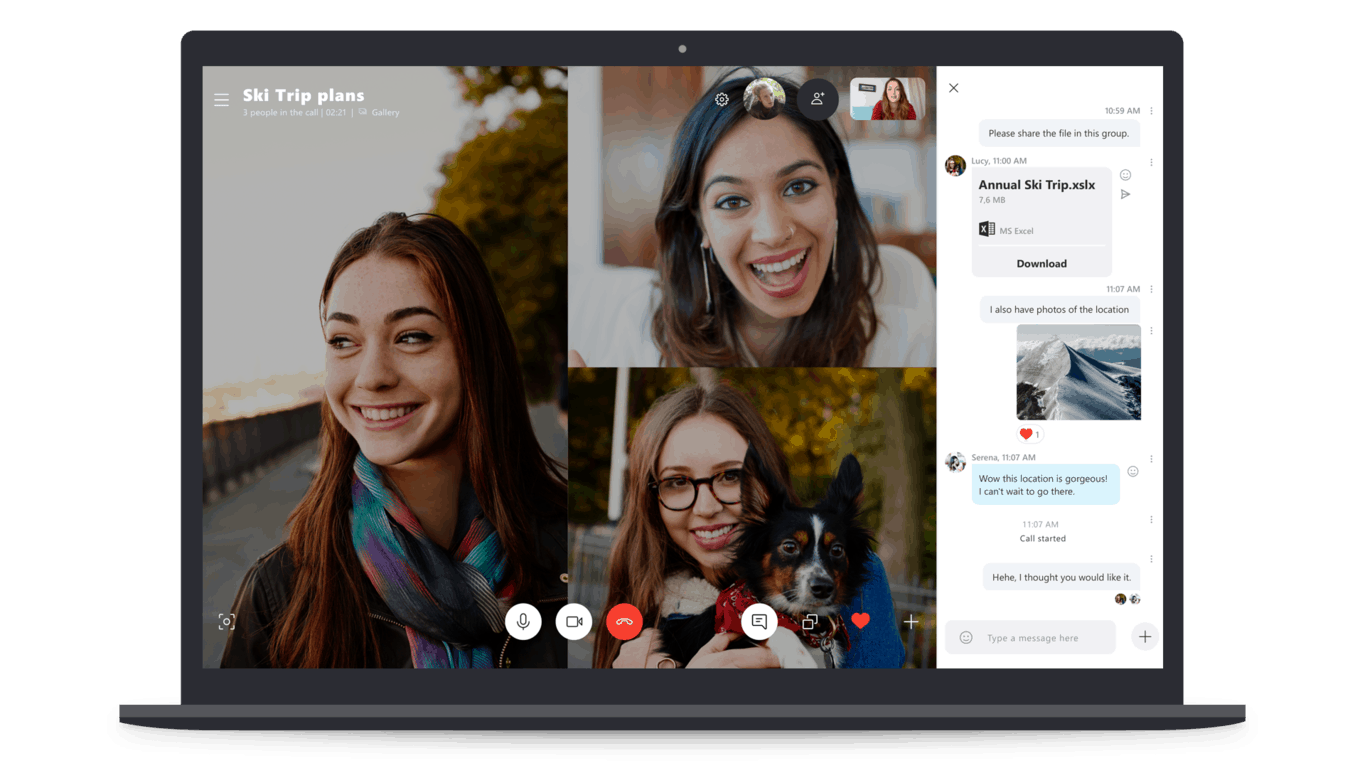 According to a new post from Microsoft employee and Skype forum owner Karah, the new In-call chat panel has been brought back and now moved to the right of the in-app window.

In addition to bringing back the in-call chat panel, the Skype team has also made it resizable for user convenience.

The move came after users provided feedback discussing the issues they were running into when using the newer version of Skype while attempting to hold conference calls, meetings or shared video where additional information was needed, such as the ability to screenshot, send files during the call or receive content without being pulled from the video to do so.

Arguably, for some, it feels like the Skype team is reinventing the wheel as the previous desktop version had already seemingly addressed issues similar to this.

However, the renewed in-call chat panel is part of a broader development push from the Skype team to unify and update the engineering platform for Skype to be more consistent across mobile, desktop and the web and produce newer features much more quickly. While results remain mixed, it's nice to see the team iterating at a much faster clip than has been historically done.