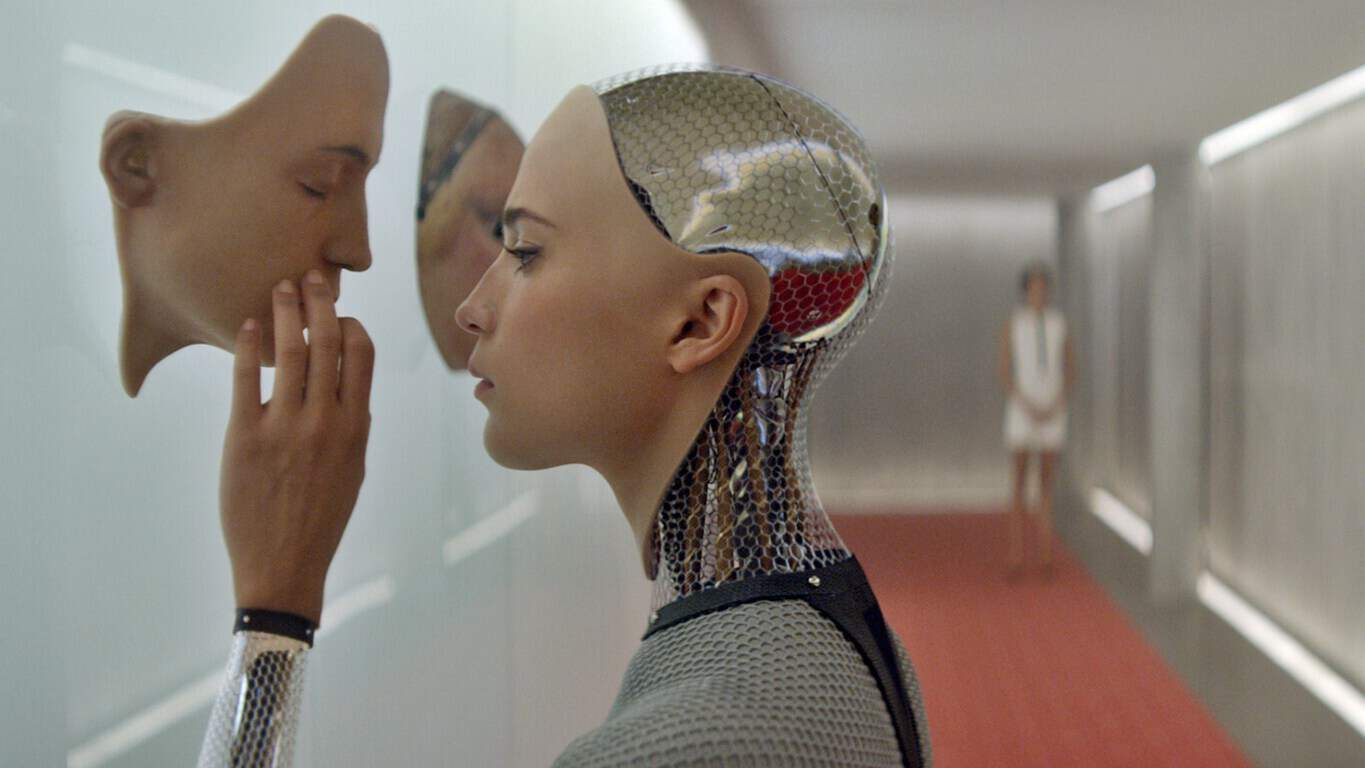 The Skype team has taken to their blog to announce the arrival of artificial intelligence to your Mac and the Web, via Skype Bots. The bots join those already available in Skype for other platforms such as Windows, iOS, and Android.

For those unfamiliar with the technology, Skype Bots is part of Microsoft's new focus on chat bots and machine-learning as the future of communication and computer interaction, a vision outlined by CEO Satya Nadella at Build 2016. Some recent experiments from Redmond include the ill-fated Tay chat bot for Twitter - which apparently got corrupted by the internet a bit - and the new CaptionBot which assigns (sometimes) matching captions to photos.

Similarly, each Skype Bot will add a new function to Skype, which can be accessed through naturally chatting with the Bot. Examples include Bing Music - Preview, Bing News - Preview, and more. Two of the highlighted new additions to the preview, however, are a bit more special. First is Murphy, a Bot to answer all your wildest speculations with visuals from the web. Second is Summarize, whose life's purpose is to give you an overview of any web page.

The above two and more are part of the Skype Bots preview program, which is at present only available in Australia, Canada, England, Ireland, India, New Zealand, Singapore, and the U.S. Fortunately, those of you who want to try out Murphy and Summarize, at least, can add them to your contact list by following the direct link provided (this will work for all Skype versions).

Not just keeping the development in-house, Microsoft has also invited developers to join them in creating the future of computer interactions with the release of the Skype Bot Platform. With other big tech companies also joining the game, the market is expected to heat up in the following years, and we can't wait to see what Microsoft will come up with to maintain its leadership position.

Opera to "hold off on active development" for Windows Phone app

Unlocked Lumia 640 XL discounted on the US Microsoft Store, now on sale for $199