Report: Skype and other internet calls won't save you money in India 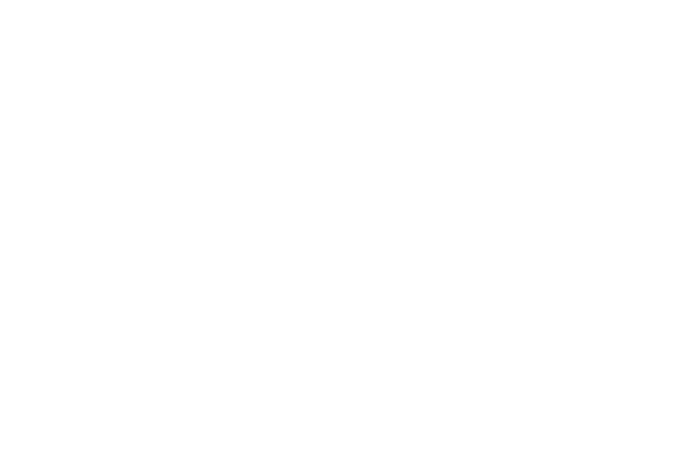 While it may seem like someday all our voice calls will be made over the internet, a report by rating agency CARE suggests it won’t actually affect the revenue generation. The study analyzed how much data these VoIP (Voice over Internet Protocol) calls consume, and found that using voice calling apps such as Skype might not really help you save a large amount of money. Especially if you're living in India.

The study has calculated the cost of the data one consumes while talking over the internet. It found that a typical Skype-to-Skype call uses about 350 KB of data. So, if two people are communicating, the data consumption will be 700 KB per minute. Now, if you live in India, the general internet charge for this much data consumption is 26 paisa per minute. This isn’t much cheaper than what a regular phone call, whose general realization is 40 paisa per minute, will cost you. “At an average data realisation rate of 35 paise per MB, it translates into 26 paise per minute as the cost of a voice call on voice over Internet (VoIP). If we compare this with average realisation per minute of 40 paise per minute for voice calls, VoIP using OTT apps translates into a discount of 35 per cent to regular voice calls,” the report says.

Apps like Skype can definitely help you save some money, but in India, there are many challenges that these technologies face. Chief among them is Indian government’s stance on VoIP calls. As Business-Standard writes, the Indian government has limited the VoIP calls feature to international calls. Plus, we have telecom companies that have put so much money into the network that they don't like services such as VoIP. “It will face strong opposition from the telecom operators who have invested billions of Dollars in the network,” CARE said.

The other factor is data quality. While the 3G network is becoming affordable, the experience is rather unpleasant. Latency, blank spots, and other network issues are spoiling the experience.  “3G network in India, especially indoor, is patchy and quality of calls further deteriorates on 2G,” the report commented.

“As the differential between voice call tariff and data tariff of a call on VoIP, operators would not lose much of their revenue even if some portion of the voice telephony shifts to VoIP. Though it is not a threat to broader voice telephony in the immediate future, voice calls over Internet is expected to threaten national and international long distance telephony because of the tariff arbitrage,” CARE concludes.

Eleven new Microsoft Stores set to open this May, did your city make the list?