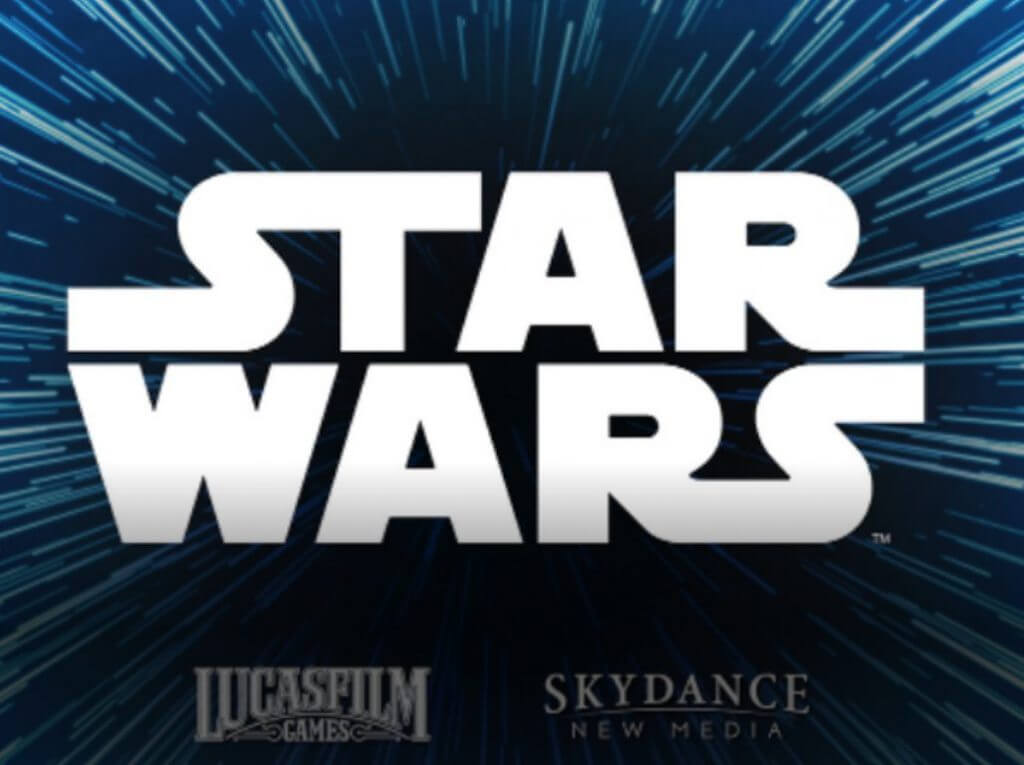 On April 19, Skydance New Media announced that they will be teaming up Lucasfilm Games to come up with a new Star Wars game. They further described the game as a "richly cinematic action-adventure game featuring an original story".

According to Skydance New Media's report, here's what Lucasfilm Games had to say about their collaboration with Amy;

“We couldn’t be more thrilled to be working again with Amy. She and the Skydance New Media team have the talent and ambition to create a unique Star Wars adventure,” said Douglas Reilly, Vice President, Lucasfilm Games. “Their vision for making inviting, cinematic interactive entertainment makes this collaboration very exciting. We’re working hard with their team of experienced and talented developers, and we’re looking forward to sharing more with Star Wars fans when the time is right.”

With that said, through this collaboration Skydance New Media will be a step closer to achieving one of their main goals-to create a high-fidelity and rich interactive experiences tailored for traditional gaming platforms, thus, allowing them to tap into a wider audience. They work closely with well versed developers who will help them achieve this, but for now, we will have to wait and see how this unfolds and what is in store for all the Star Wars fans out there.