Skull and Bones video game gets delayed again - OnMSFT.com Skip to content
We're hedging our bets! You can now follow OnMSFT.com on Mastadon or Tumblr! 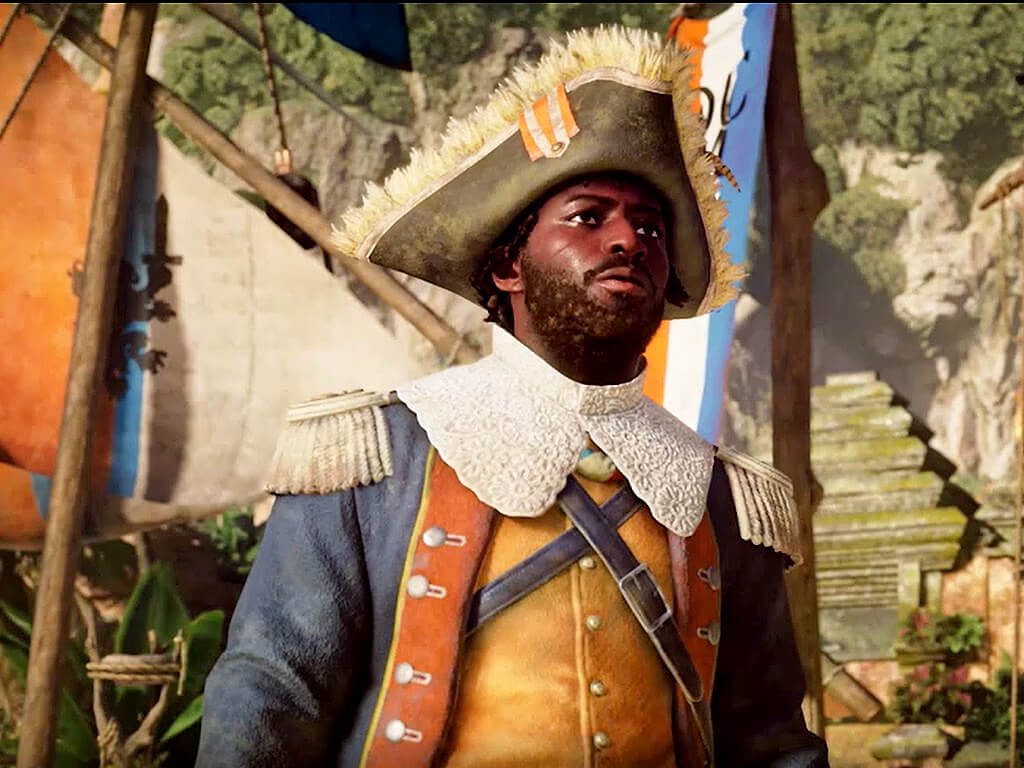 The release of Skull and Bones has once again been delayed making this the game’s fifth delay since it was first announced several years ago.

“Today we’d like to give you an update regarding our release date,” a tweet posted on the official Skull and Bones Twitter account earlier today reads. “Although Skull and Bones’ development is finished at this stage, the invaluable feedback received during our various technical tests and insider program convinced us we could use a bit of extra time to polish and balance the experience even further and ensure you all get the best experience we can offer.

“We have therefore decided to push our initial launch date to 9th March, 2023. We will be organising more insider program sessions to continue gathering feedback, and in case you haven’t had the chance to participate yet, you can also look forward to our open beta in the near future. Thank you for your support and stay tuned for more information.”

As the above passage states, Skull and Bones is now set for release on March 9th next year. The game is confirmed for Xbox Series X (and S) consoles, Windows PC, Sony’s PlayStation 5 console, and the Amazon Lune cloud gaming platform.

In other video game news, Marvel’s Midnight Suns has also been given a new release date, Halo Infinite players have unlocked a hidden feature, and Xbox Game Pass Friends & Family has begun to roll out. 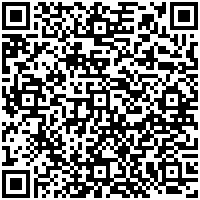 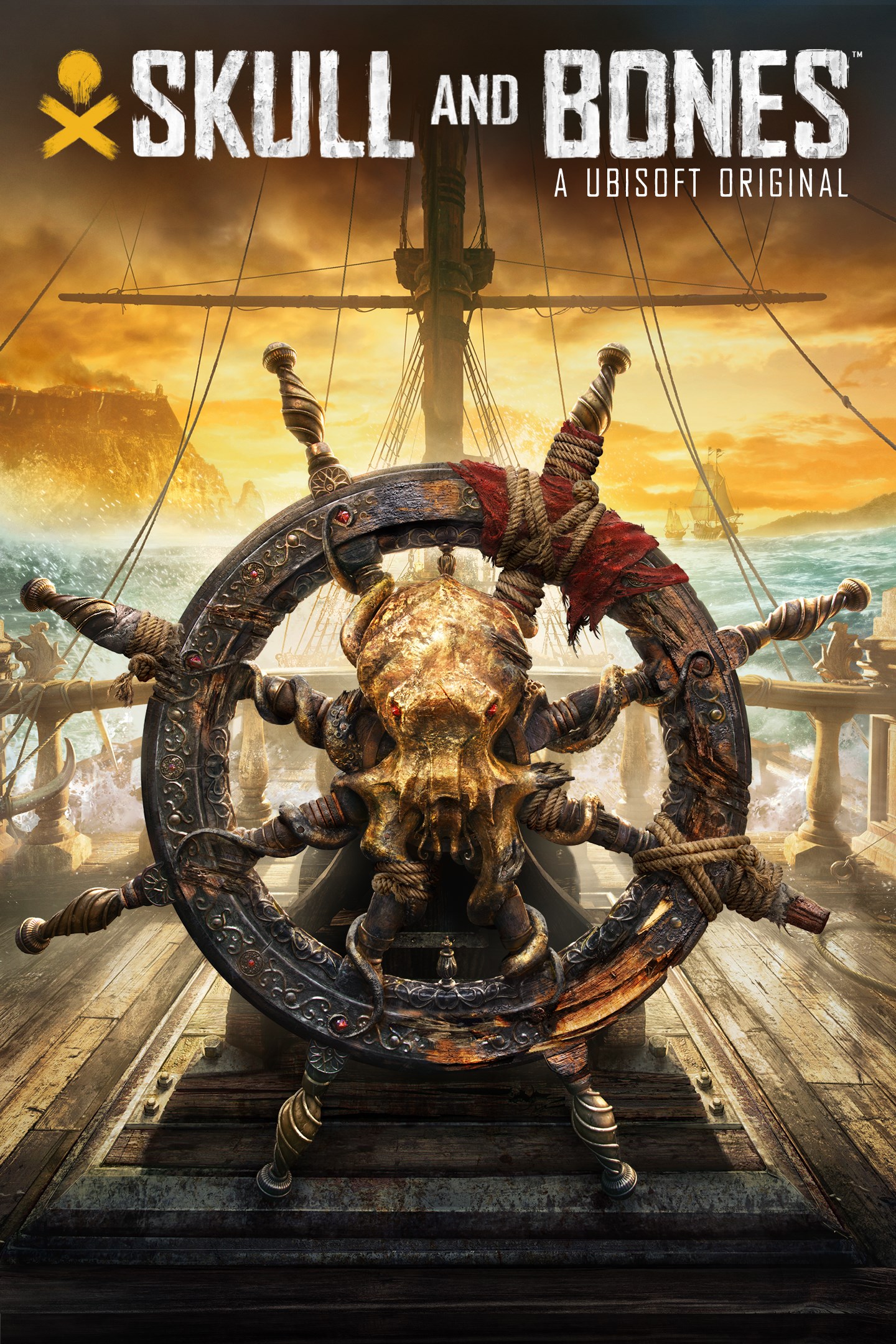