After a rather public rebuke from a gaming community more concerned with speeds and visual fidelity, Microsoft's motion sensing Kinect technology efforts is finding a second life in more commercial endeavors. From hospitals to research labs, Microsoft's Kinect technology has been retrofitted for a much broader use than the company's original intent for the product.

Adding to the list of use cases for the Kinect outside of the home and gaming is a new finding by Redditer @WilliamCCT, who realized three days ago, that his airport was using the Kinect as a baggage scanner. 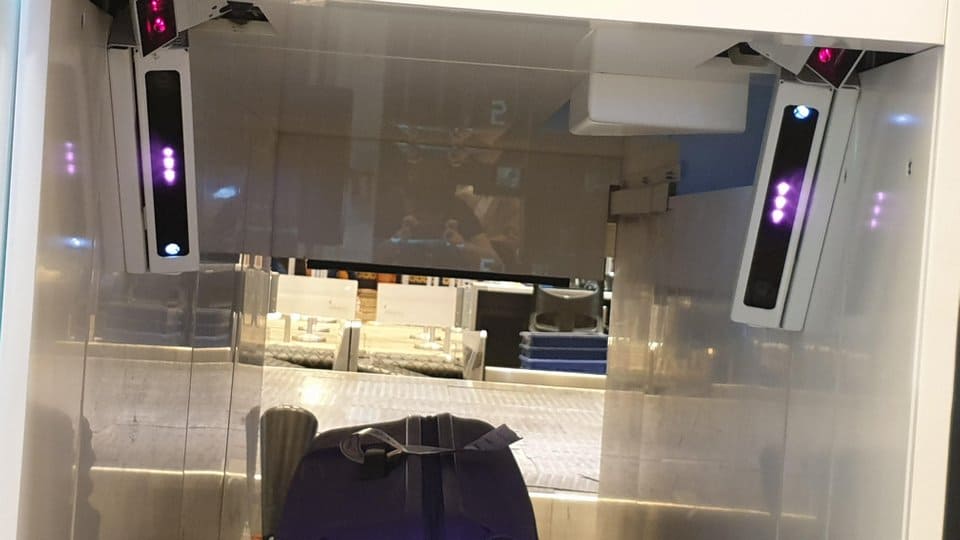 While becoming less surprising these days, it's always interesting to see how Microsoft's Kinect SDK and technology are being used by companies that have the furthest association with the gaming market. During MWC 2019, Microsoft introduced its Azure Kinect kit that would allow businesses to intergrate the Kinect technology into IoT devices and work in conjunction with Microsoft's Azure cloud.

In the Reddit thread post by @WilliamCCT, many of the commentors seemed rather versed in the shifting landscape for Kinect offering nuanced replies speculating on the impetus of an airport using a Kinect for checking luggage. 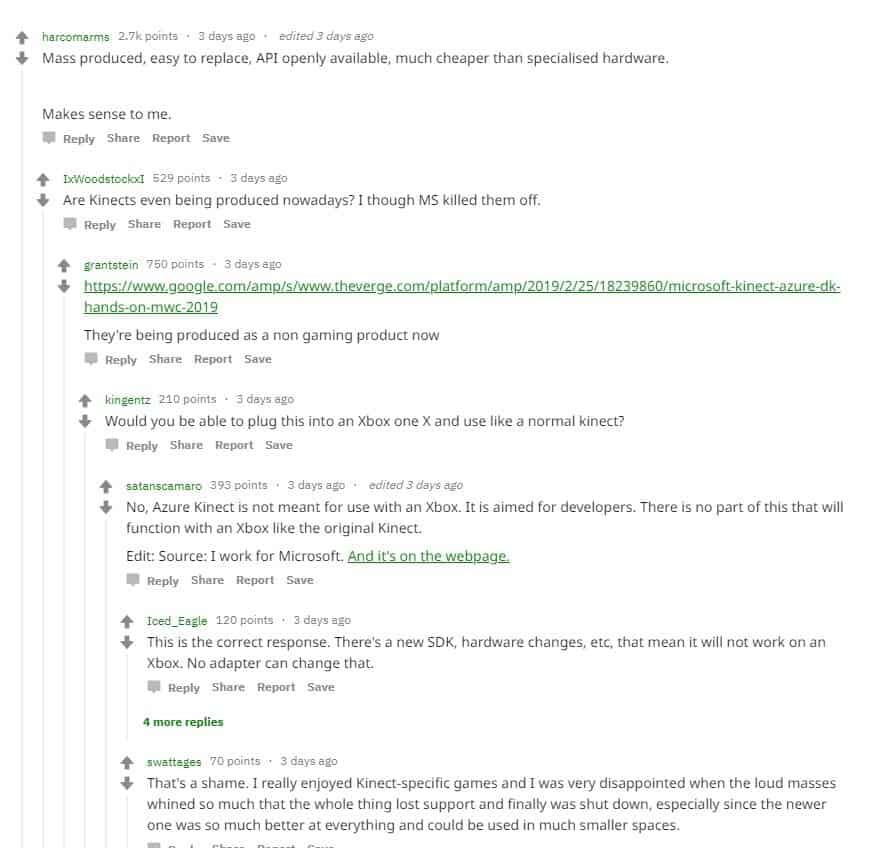 The remainder of the Reddit conversation devolves into glowing recounts of anecdotal experiences with Kinect and the Xbox One's version 2 release.

With Microsoft moving on from bundling the Kinect with its Xbox One consoles, ideally, the company will shift from using it as a purely motion tracking tool to a service that sit atop Microsoft's Azure ambitions for creating a platform that collects and stores sensory data from around the world.