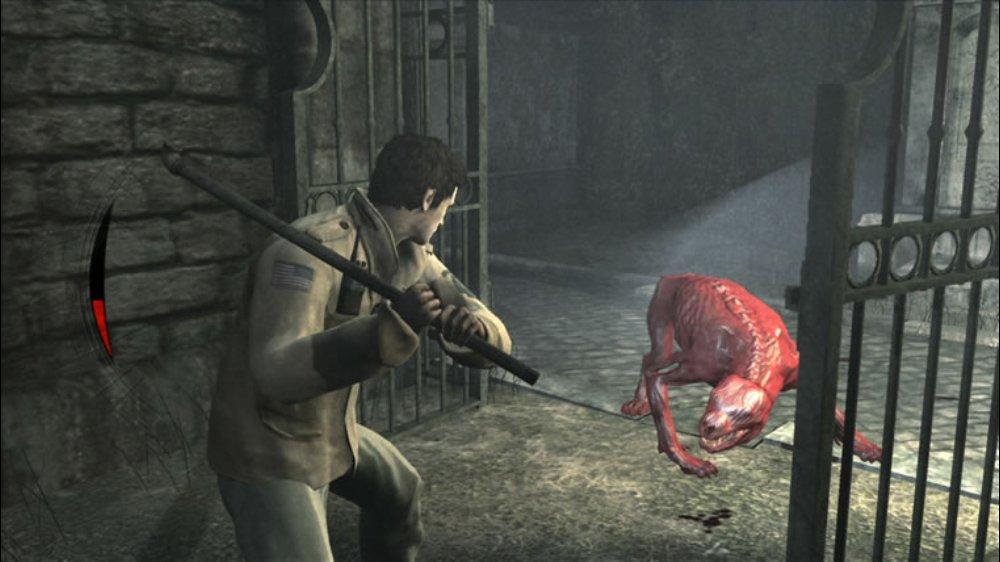 Another week has come and gone and following the addition of Dante’s Inferno and R.U.S.E, Microsoft is now pushing in two more games to the Xbox One Backward Compatibility catalog. Coming today are two titles from the popular survival horror video game series Silent Hill, Silent Hill: HD Collection and Silent Hill Homecoming.

Silent Hill: HD Collection actually includes two games--- the remastered and HD ports of Silent Hill 2 and Silent Hill 3, which were both developed by Konami. The collection is available for $10.49 and was originally released back in 2012 on the Xbox 360. On the other hand, Silent Hill Homecoming was released back in 2008 as the sixth installment in the Silent Hill series, and it was developed by American developer Double Helix Games. That game can be found here on the Microsoft Store for $19.99, if you don't already own it.

Just like usual, if you own the digital version of these games you will see it show up in the "Ready to Install" section of Games and Apps in the Xbox One Guide. If you own the disc-based versions, all you need to do is insert the game, have your Xbox download the data, and then play!

Microsoft and RTO Wireless are bringing TV White Spaces internet to 290,000 in New York and Maine