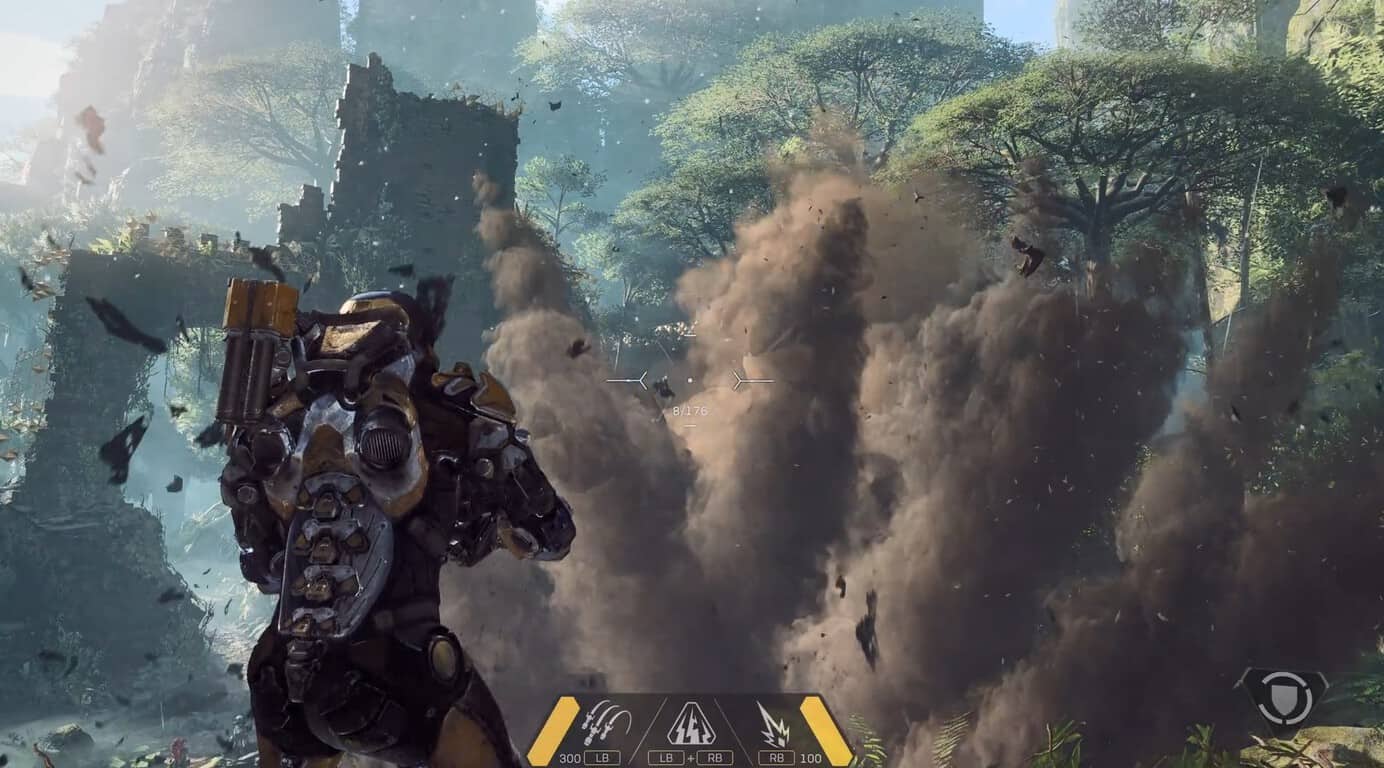 If playing Forza 4 Horizon, Red Dead Redemption 2 or Fallout 76 wasn't enough to fill your gaming docket for the next couple of months, Xbox gamers can now sign up to be a part of EA's new open world shooter game.

Starting today, Novemeber 30, 2018, Xbox One, PlayStation 4 and Windows PC gamers can sign up at EA's Community Playtesting website to be part of the studios Closed Alpha testing of Anthem. Anthem, which is supposedly delivering co-op open world based gameplay ala Destiny style, is slated for release in February 22, 2018. In preperation for Anthem's release, EA is allowing select gamers a chance to help test out the games networking capabilities in its Closed Alpha. From December 8 to the 9, gamers across consoles and PCs will be able to test the game in four seperate three hour sessions.

After the initial Closed Alpha run, EA also plans to expand its testing with a couple of pre launch demos leading up to the final release of Anthem, with the first starting on February 1, 2019.

While the game is still months away from release, EA is taking $59.99 pre-order for the game across various retail outlets.