Sign up today to get into Project xCloud preview, launching in October in US, UK, and S. Korea - OnMSFT.com Skip to content
We're hedging our bets! You can now follow OnMSFT.com on Mastadon or Tumblr! 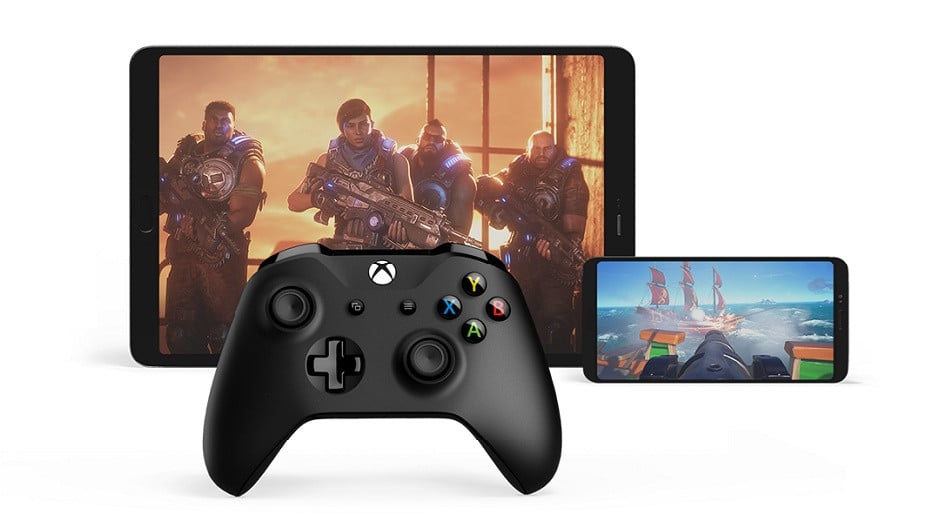 Microsoft’s Project xCloud game streaming service will be available for public testing next month, and the company revealed today during its latest Inside Xbox webcast that it has just opened registrations for consumers in the US, UK, and South Korea on this page. "We’ll begin to send invites in the coming weeks,” the company said today.

The company expects to receive a lot of applications starting today, and not everyone will get early access to Project xCloud. "It is our intention to accommodate as many eligible players as possible and we’ll continue to invite more gamers into the preview over time," the blog post on Xbox Wire reads.

Kareem Choudhry, CVP of Gaming cloud at Microsoft was on stage during today’s Inside Xbox to share more details about the service. Four games will be available when the public beta kicks off next month: Halo: 5 Guardians, Gears 5, Sea of Thieves, and Killer Instinct. "This is just the beginning as our content library will continue to grow as the preview progresses,” the Xbox team announced today. Importantly, all these games will be free to play even if you don’t purchase them on your Xbox One.

As for the console streaming feature that Microsoft announced back at E3 2019, it still being developed and will ship to Xbox Insiders first, but the company didn't share an ETA today. Unlike Project xCloud, this feature will just stream Xbox games you own from your own console to mobile devices, and it should be a nice extension to Microsoft's full-fledged cloud gaming service. 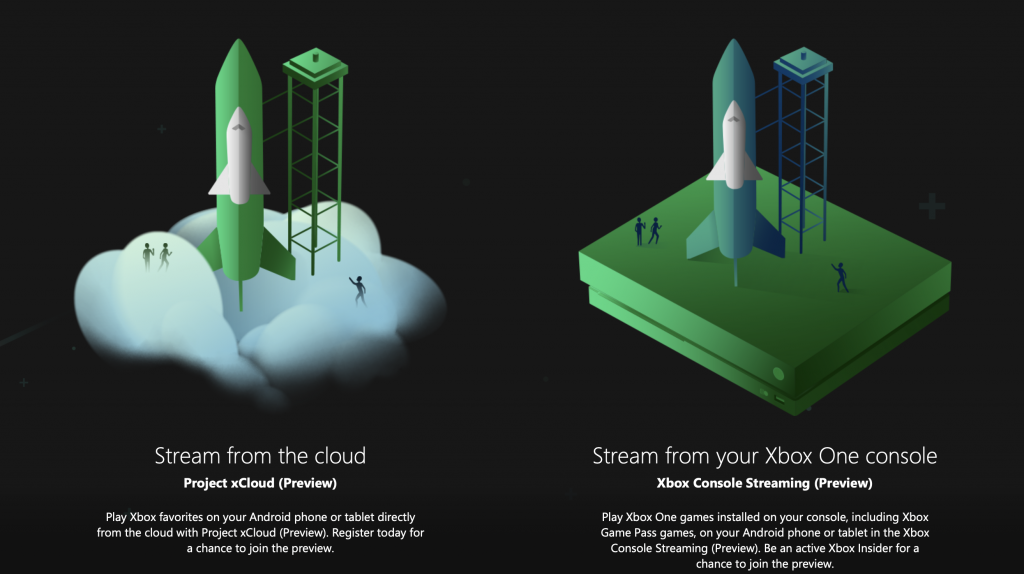 To try Project xCloud, you’ll just need a Bluetooth-enabled Xbox Wireless Controller and an Android phone or tablet. The service will work on both Wifi and mobile networks, and Microsoft has also teamed up with T-Mobile in the US, Vodafone in the UK, and SK Telekom in South Korea to optimize the experience for gamers on these networks, but xCloud will/should work with any cellular network within the US, UK, or Korea.

Project xCloud content will be available through a dedicated Microsoft Game Streaming app that will be released on Android in the coming weeks. Microsoft didn’t share a launch date for the Project xCloud public beta next month, and it’s also not clear how long the beta test will last. "The preview will continue until customers are consistently reporting a great, fun experience and the technology meets our internal quality standards. As is typical of our preview programs, we plan to begin with focused groups in the early stages for stability purposes and then to expand over time,” the company said today.