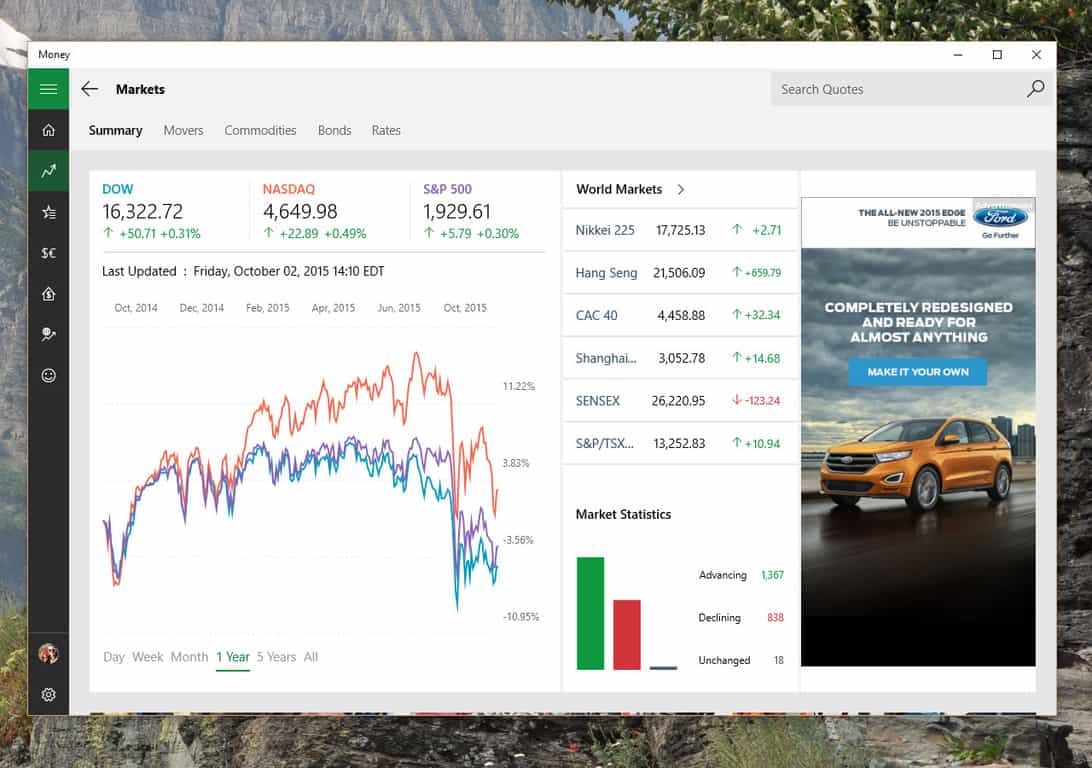 Back in the nineties, Microsoft created a range of productivity and entertainment applications under the “Microsoft Home” banner. If you’re old enough to remember that period, you may well be familiar with some of these apps such as Microsoft Publisher, a desktop publishing application which still exists as part of Office 365, or Microsoft Money, a personal finance management software that was discontinued back in 2009.

Over the years, Microsoft Money developed a loyal fanbase of consumers using it to create budgets, track expenses and more, which is probably why the company didn’t completely abandoned it: back it 2010, the company released a new app called Microsoft Money Plus Sunset which maintained the compatibility with Money data files, but the app has not been updated since then and you won’t easily find it on Microsoft’s website. 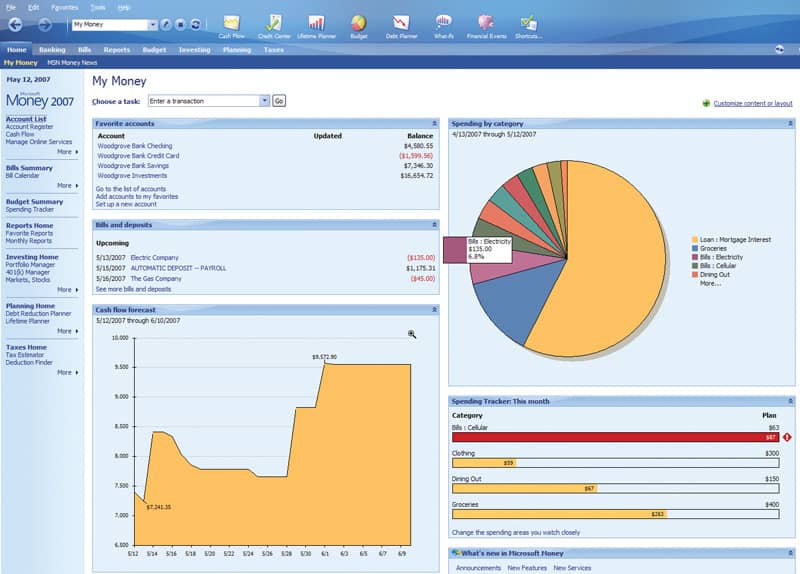 But as the technology giant has been increasingly focusing on productivity software under the leadership of Satya Nadella, you may wonder if Microsoft is not missing a huge opportunity here. As of today, the company’s MSN Money app is clearly not a replacement for the legacy Money app, and third-party personal finance management apps such as Mint are no longer supporting the Windows platform. This is exactly why a loyal user of Microsoft Money has started a petition on change.org to ask Microsoft to bring back its personal and small business finance software from the grave. The user who goes by the handle of “RJP” explained:

A lot of people use Intuit’s Mint for personal and small business finance. However Intuit pulled its popular personal finance app from the Microsoft store last year leaving Windows users without a proper finance management app. Since Intuit refuses to support the Windows platform, Microsoft should step up to the plate and do it themselves. They certainly know how! Microsoft Money was a great application that my wife and I used for years. We only switched to Mint after Microsoft stopped selling Money.

The new and improved Microsoft Money should do everything Mint currently does:

The petitioner also added that Microsoft could bring back the legacy Money app by using the same freemium business model that it currently uses with its main Office apps. In other words, the app could be free to use on the web as well as on phones and small tablets, but users would require an Office 365 subscription to use it on devices with screens larger than 10.1 inches.

Bringing back what the petitioner called “Microsoft’s quintessential productivity app” is definitely an interesting thought. If you support this idea, feel free to sign it and make sure to let us know why in the comments.