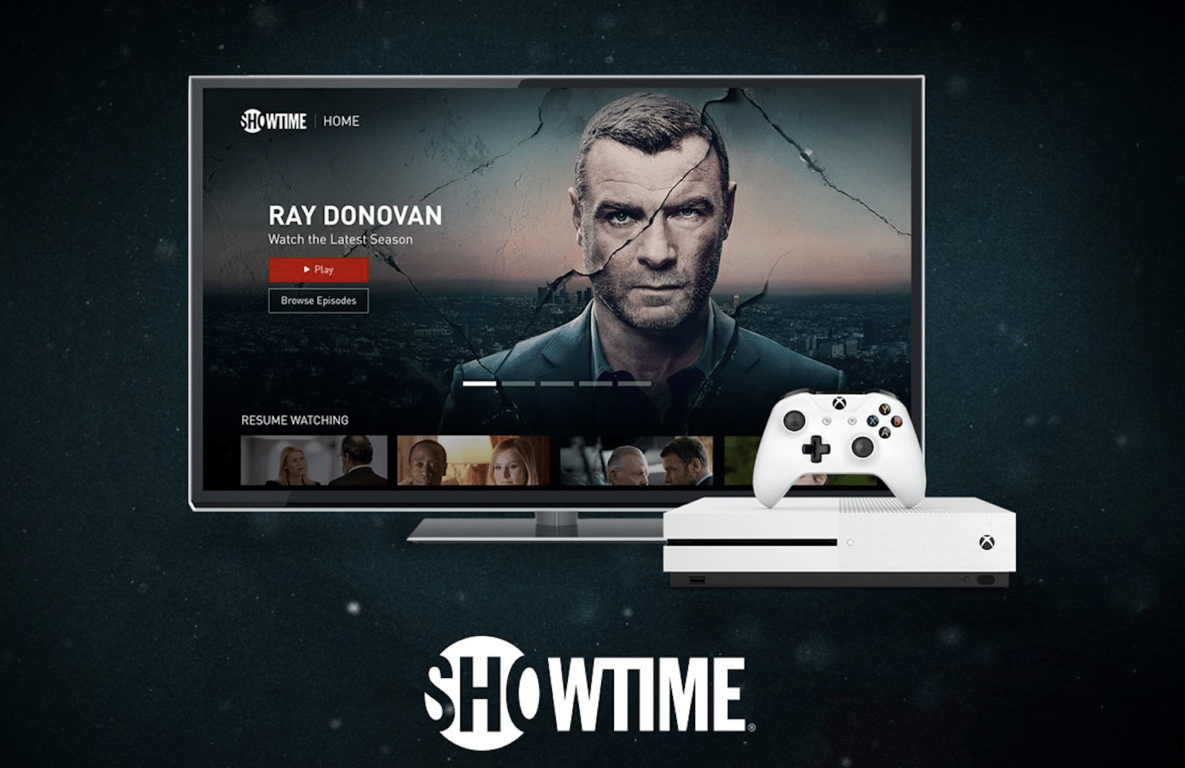 Showtime Networks has just announced that its standalone streaming service is now available on Microsoft’s Xbox One console (via The Verge). The OTT service for cord-cutters initially launched two years ago on a variety of other platforms from Apple, Sony and Roku, and it’s good to see it finally land on the Xbox One in addition to the pre-existing Showtime Anytime app (a similar offering for subscribers of the Showtime television service).

Xbox One owners can try the standalone OTT service for seven days before paying the $10.99 monthly subscription. The catalog includes entire seasons of Homeland, Billions, Ray Donovan, The Affair, Shameless, I’m Dying Up Here, the brand new season of the cult-classic TV show Twin Peaks, in addition to many other movies, TV shows and sports programming. You can download Showtime’s new Xbox One app over here, sound off in the comments if you think this is a very welcome addition on Microsoft’s gaming console.