Should Microsoft drop Windows support as quickly as Apple does for OS X? 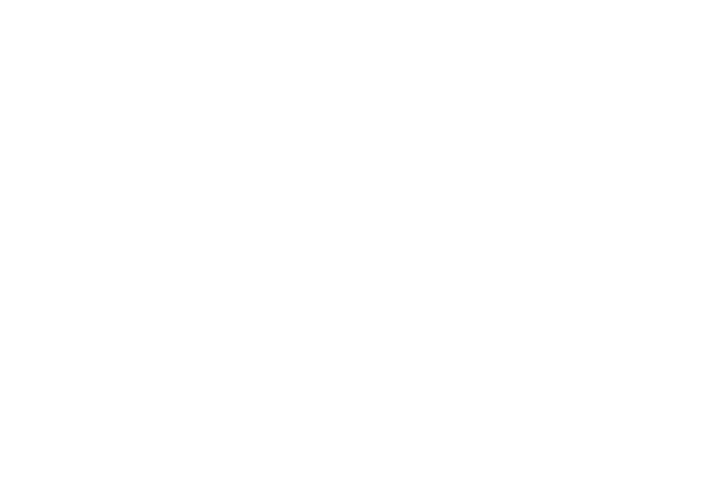 This week Apple released important updates to OS X... but not all versions. As noted by ReadWrite it is only the latest version, 10.9 Mavericks, as well as 10.8 and 10.7 that received updates. Anyone still running OS X 10.6 -- or Snow Leopard -- will find that there is no such update available. It appears that support for the great grandfather of Mavericks has been dropped.

What is worrying for owners of older Mac is that the updates released for the newer versions of OS X include a patch for a serious security problem that affected how computers connect to secure websites. You might think that maybe versions of OS X before 10.7 are free from the problem, but this seems unlikely.

Snow Leopard was only released in late 2009, making it a little under 4 and a half years old. If Microsoft dropped support for versions of Windows after such a short timeframe, there would be -- quite rightly -- complete uproar. Windows XP is now approaching its teenage years, and yet support is only due to come to an end in April.

It is interesting to look at the different approaches that have been taken by Apple and Microsoft. Apple releases new versions of OS X far more frequently than Microsoft pushes out new versions of Windows. If Apple is dropping support for Snow Leopard, it is cutting loose an OS that is four generations old, and this is the same as Microsoft dropping XP.

But if Microsoft was to look at things using the same timeframe as Apple, it would be Windows 7 that was losing support rather than XP -- and you can imagine how that would go down with users!

We know from the vocal opponents of the death of Windows XP that the aging OS is still very widely used, both in homes and by businesses. Estimates suggest that Snow Leopard is still used on around a fifths of Macs around the world. Obviously this accounts for far fewer people than are still using Windows XP, but it is still a significant number -- and a lack of security updates affects more than just the people whose computers are no longer being updated.

Some people have criticized Microsoft for supporting such an old operating system for so long, but there is a balance to be struck. With such a massive user base, Microsoft would have been made to drop Windows XP much earlier than it did; it would have upset far too many people, including lots of business users. But there is a lot to be said for driving things forward. It may seem harsh of Apple to stop supporting an operating system that is less than five years old -- even mercenary -- and cynics could see it as a way for forcing upgrades to new versions, helping to bring in the money.

What would you prefer happened? Obviously it is not possible for a company to support its products indefinitely -- just think about how long you get free support for a new car, for instance -- but what should the cut-off point be? Who has the better idea -- Apple or Microsoft?

Nokia X expected to sell 16 million units, as X+ and XL now up for pre-order at Amazon in Spain