Shenmue I & II are now live on Xbox One consoles - OnMSFT.com Skip to content
We're hedging our bets! You can now follow OnMSFT.com on Mastadon or Tumblr! 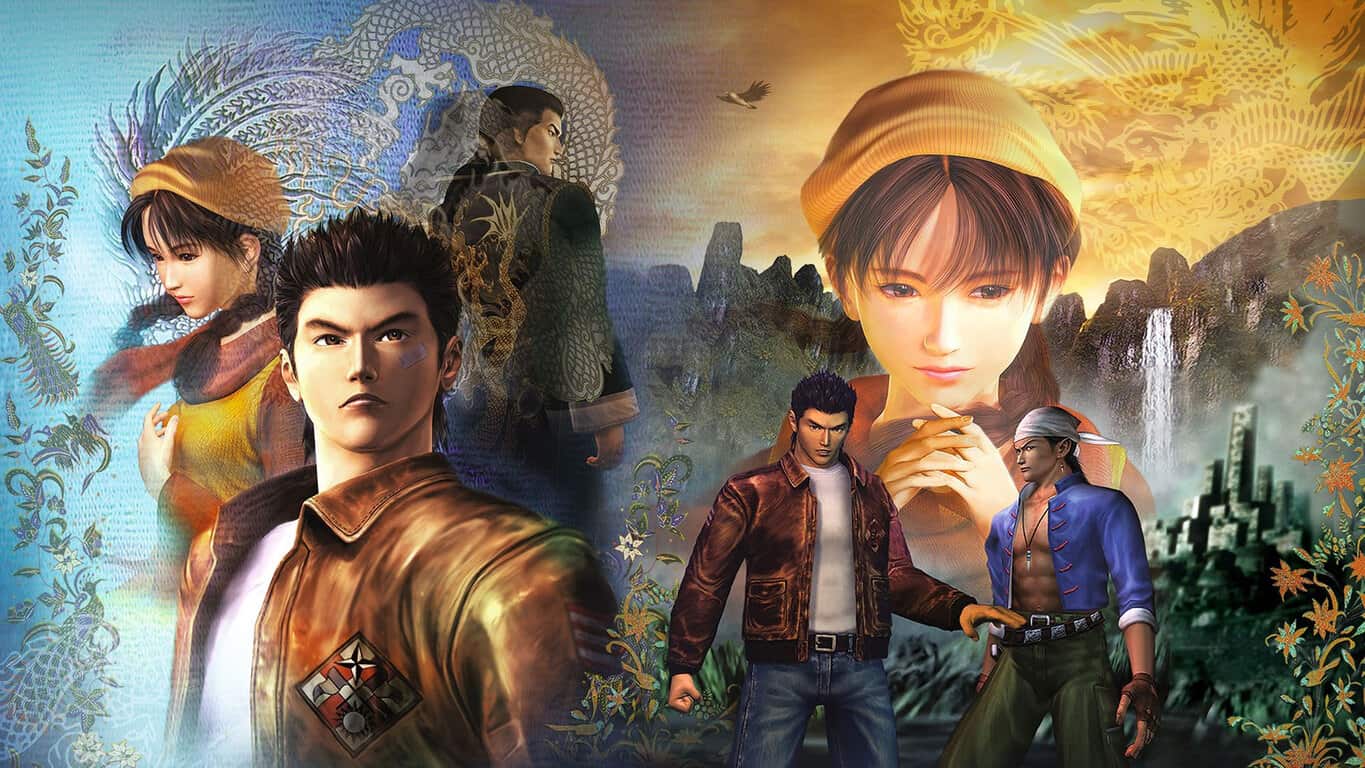 The two classic video games, Shenmue I and Shenmue II, are now available to play on Microsoft's Xbox One consoles.

A tale of revenge. In 1986, teenage jujitsu artist Ryo Hazuki returns to the dojo of his father, Iwao Hazuki, only to witness his murder by a Chinese man, Lan Di. Lan Di steals a mysterious artifact known as the Dragon Mirror. Ryo vows to avenge his father’s death and sets out tracing Lan Di’s path.

Have you played Shenmue I or II before or will this be your first time? Share your thoughts with the community in the comments below and then follow us on Pinterest for more Xbox video game content. 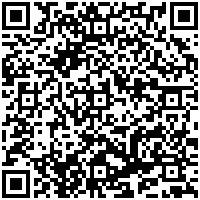 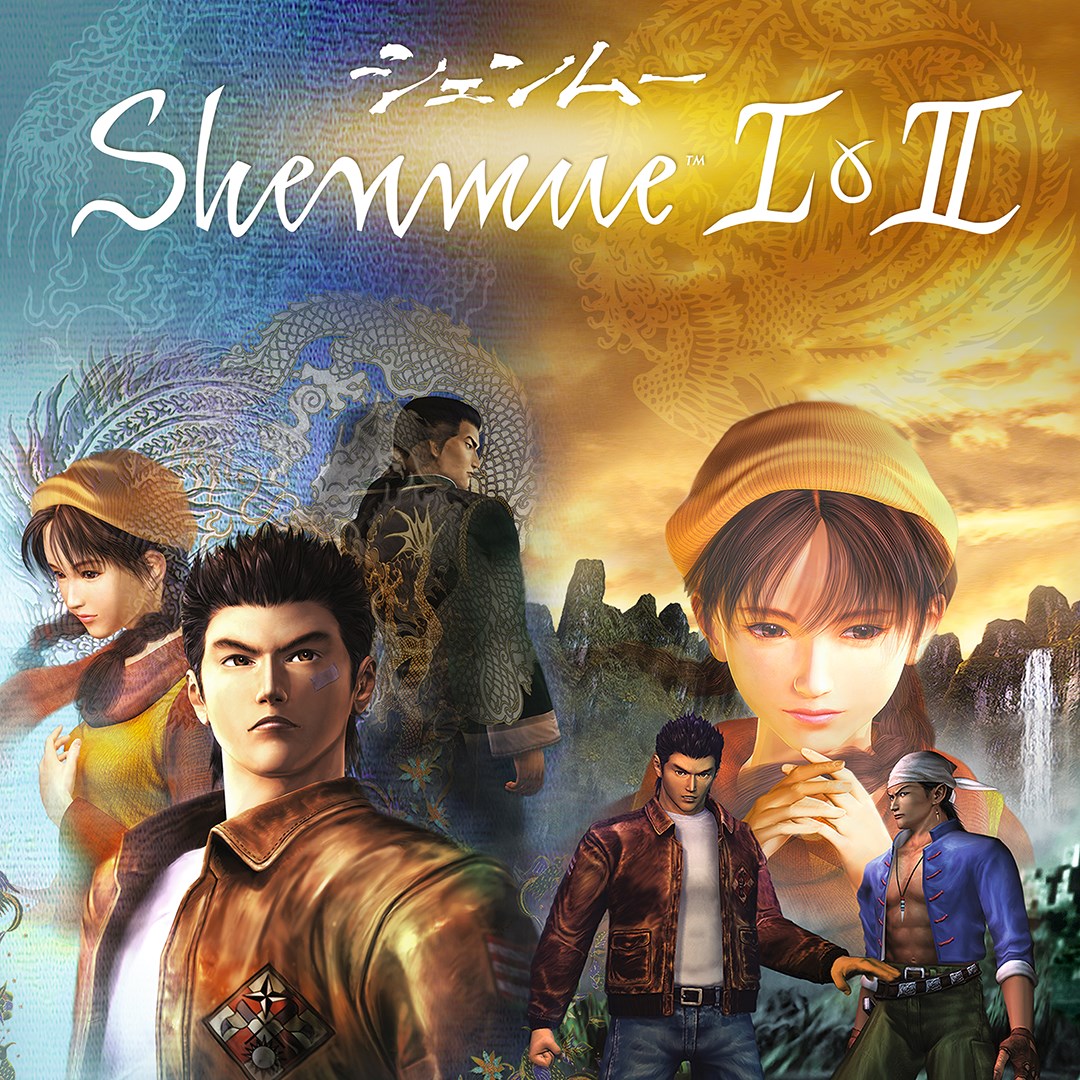