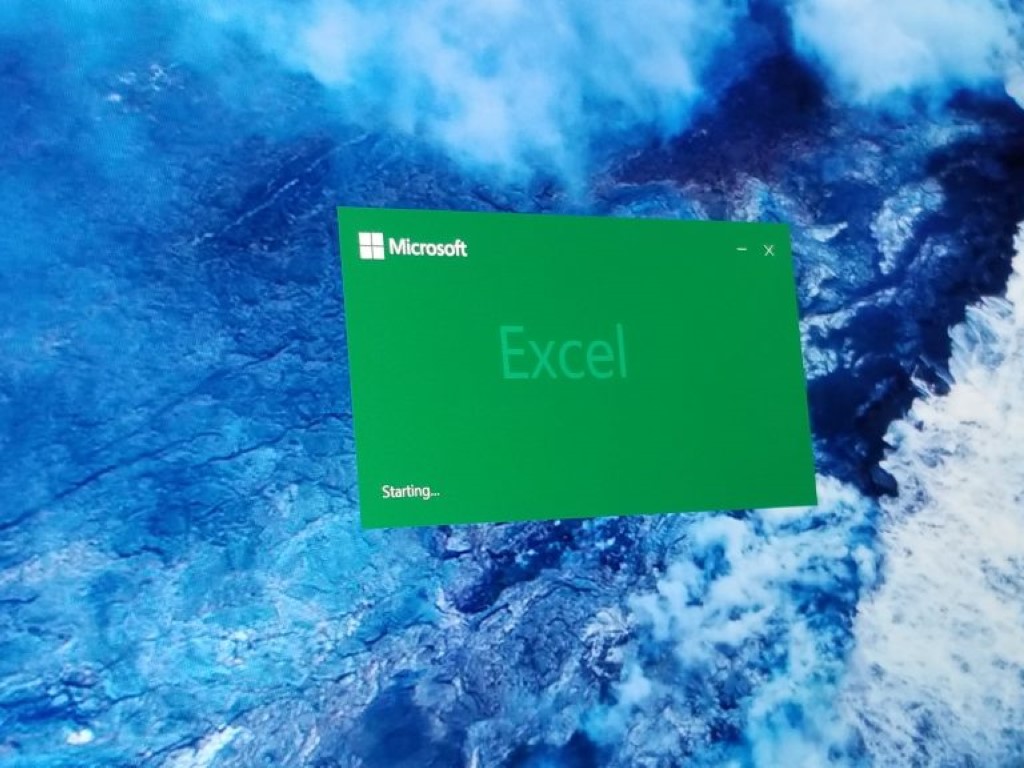 Scripts are pretty useful as it can help automate parts of working in Excel, so sometimes you might want to share one with a coworker within your organization. Well, spotted by Neowin, it looks as though Microsoft has heard feedback and is working on the ability to save scripts to SharePoint sites.

The feature has officially been added to the Microsoft 365 Roadmap, and is set for release in July of this year. With it, you can run team-owned and shared scripts in Excel for the web. Microsoft offers the following description.

“With this new feature, users will be able to save their scripts to a SharePoint site so that their team members can more easily collaborate, view, and run team-owned scripts on their Excel workbooks.”

This feature was first mentioned by Microsoft back on March 31, and will hit all users worldwide when released. Do note, though, that this is just an estimate and the actual release can always change. It’s just the latest ability for Excel on the Web, which is also getting a Argument Assistance card UI, to help minimize errors in your workflows.