Share Across Devices app updates with new UI and file transfer feature - OnMSFT.com Skip to content
We're hedging our bets! You can now follow OnMSFT.com on Mastadon or Tumblr! 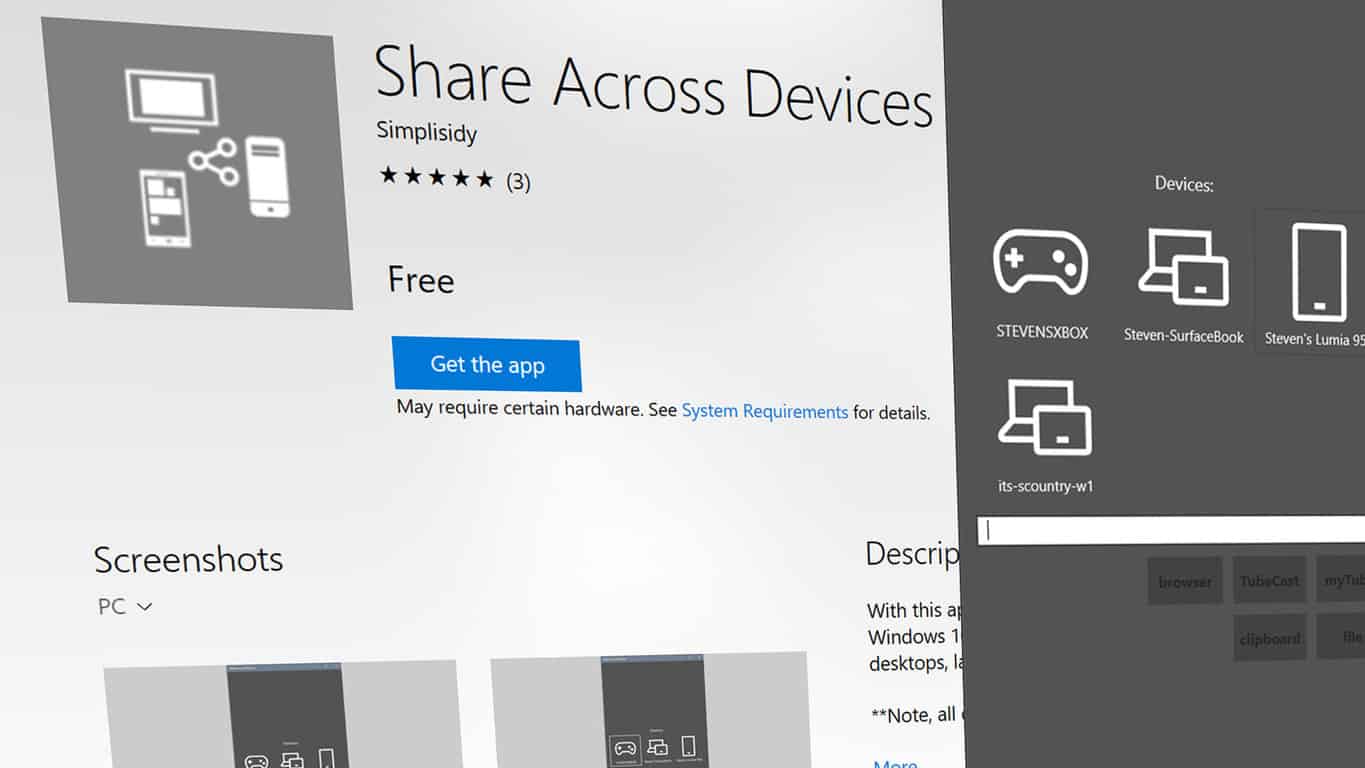 The multi-device Windows 10 app, Share Across Devices, has just updated with a brand new UI and the ability to transfer files between Windows 10 devices running the same version of the operating system.

“File transfer is now here (with a few quirks),” announced the developer on a recent Reddit post earlier today. “Now, in addition to sharing web links to another device's browser, sharing youtube links to another device's Youtube app (TubeCast and MyTube supported), and sharing text to another device's clipboard, you can now also share any file to any other Windows 10 Anniversary device running my app. The file transfer takes place over local wired or wireless connections (so cellular networks and cross-organization communications are a no-go). Right now files may fail to transfer and will alert the user. In my next update, the app will automatically retry a file transfer up to 3 times before failing completely. I've found that the second try works 99% of the time after the first try fails.”

Share Across Devices is a Universal Windows Platform app that currently works on Windows 10 Mobile devices, Windows 10 PCs, the Surface Hub, and Windows Holographic (i.e. HoloLens). While it doesn’t look like it can be installed on the Xbox One, the console is compatible with the app if run from another Windows 10 device (the Xbox One can receive files).

Here’s the official app description: With this app, you can share any web link, text, or file from any app to any other Windows 10 Anniversary device that you own. This includes: Windows 10 desktops, laptops, tablets, phones, Xbox One, and Hololens.

**Note, all devices should be on the same Windows 10 version**

Have you tried Share Across Devices yet? Give us your impressions in the comments below. 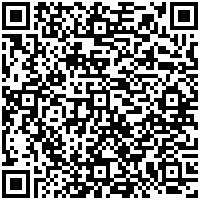 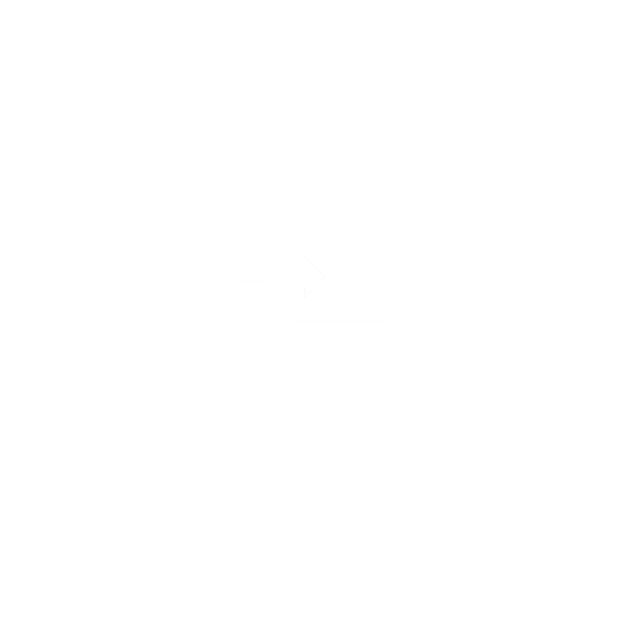 Forza rival, Assetto Corsa, now up for pre-order on Xbox One

Slain: Back from Hell is rocking its way to Xbox One on October 5th