The latest entry in the Shantae video game franchise, Shantae and the Seven Sirens, is now live and ready to play on Microsoft’s family of Xbox One consoles.

Like the previous Shantae titles, Shantae and the Seven Sirens is also a 2D platformer and features a strong anime and fantasy influence.

Shantae is back in an all-new tropical adventure! In her fifth outing, the Half-Genie hero gains new Fusion Magic abilities to explore a vast sunken city, makes new Half-Genie friends, and battles the Seven Sirens in her biggest, most thrilling quest yet! Featuring multiple towns and more labyrinths than ever before, an awesome aquatic journey full of danger and discovery awaits!

Are you a fan of Shantae and will you pick up this new game? Let us know why or why not in the comments below and then follow us on Pinterest for more Xbox gaming content. 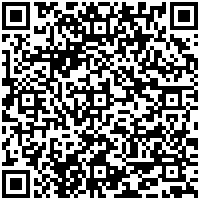 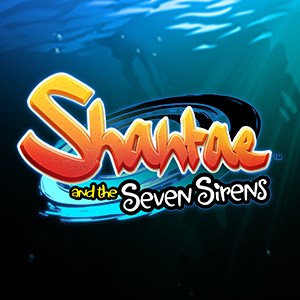