Shadow of the Tomb Raider's The Nightmare DLC launches on Xbox One next week - OnMSFT.com Skip to content
We're hedging our bets! You can now follow OnMSFT.com on Mastadon or Tumblr! 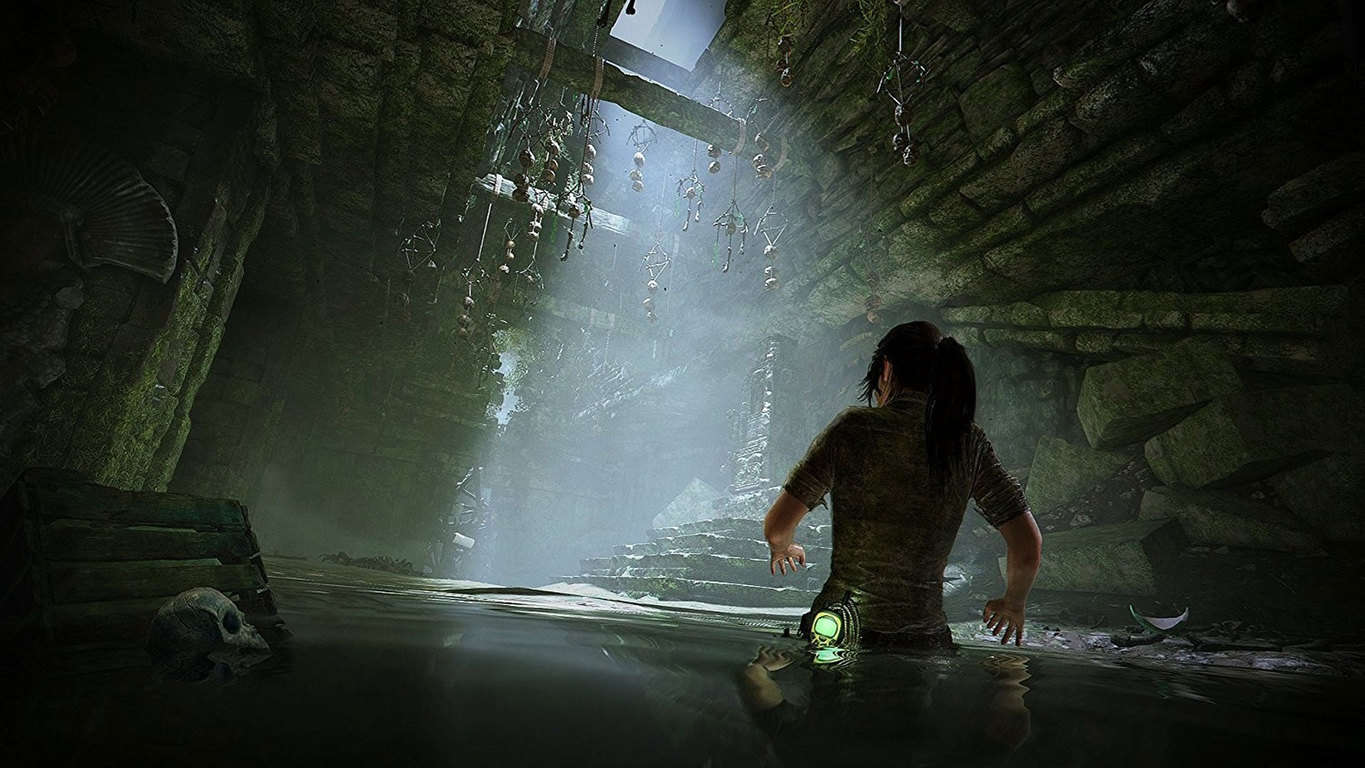 Square Enix is releasing The Nightmare DLC for Xbox One next week. The expansion will deliver seven new missions, which the developers are calling "Paths" for Lara Croft to explore. Each path will offer its own set of missions, and Lara can earn new outfits, weapons, and skills with each one. Here's a list of what's new in the DLC:

Become One With the Jungle: Lara must use the jungle to her advantage to strike suddenly and disappear like a jaguar, instilling fear in her enemies.

Journey through “The Nightmare” on January 22nd as Lara Croft faces off against familiar enemies and fallen friends. 😱 pic.twitter.com/ouRPCGv538

The content will be available for those who whish to purchase this Tuesday, January 22. If you've never played before, the developers are offering a free seven-day trial for anyone on Xbox One, Windows 10, and PS4. So now might be a good time to jump on the bandwagon and try the game out.