Shadow of the Tomb Raider, Madden NFL 19 are on sale with this week's Deals with Gold - OnMSFT.com Skip to content
We're hedging our bets! You can now follow OnMSFT.com on Mastadon or Tumblr! 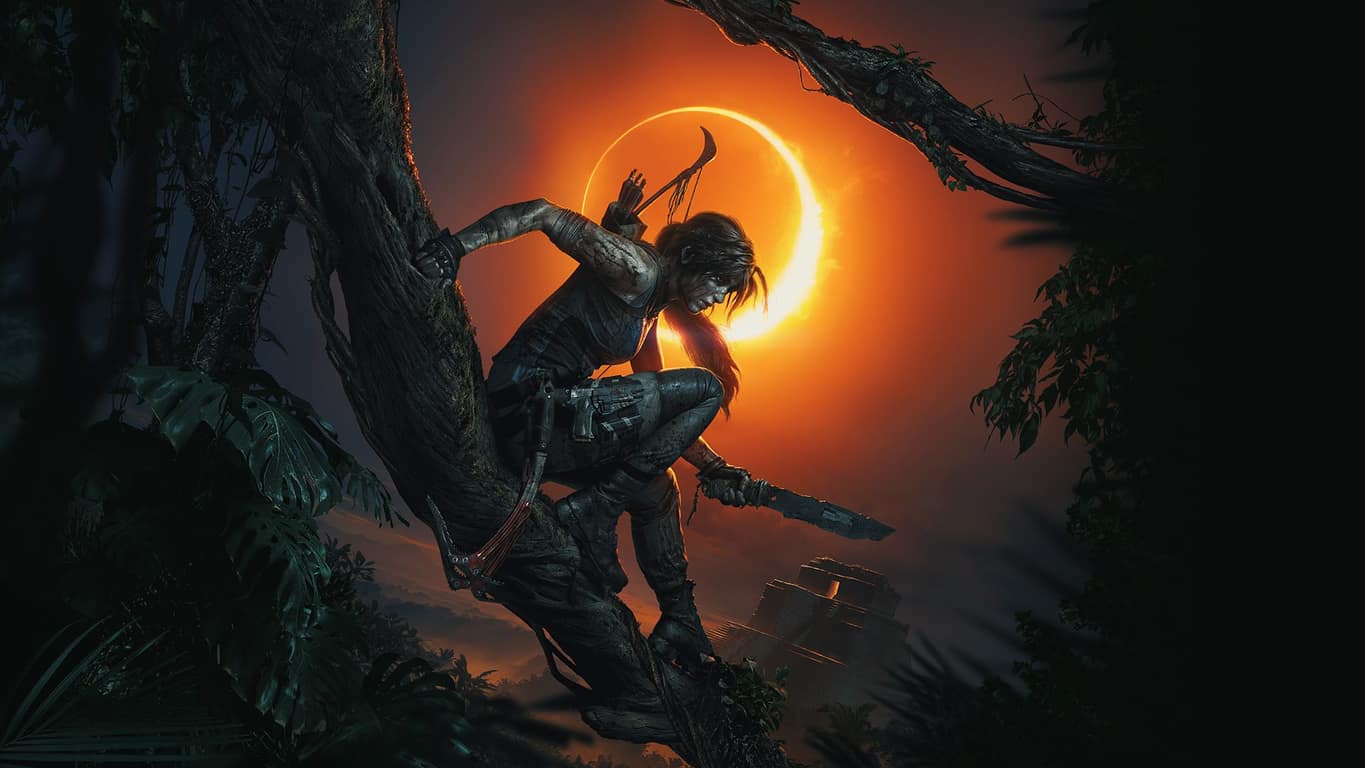 This week’s Deals with Gold is out, and members of the Xbox Live Gold platform can now pick up Square Enix’s Shadow of the Tomb Raider for just $44.99, which is 25% less than non-Gold members must pay. The game is playable in 4K on the Xbox One X as well as full HD on the Xbox One and One S.

Xbox Live Gold members can also take advantage of a 40% discount off Madden NFL 19: Hall of Fame Edition. Like Shadow of the Tomb Raider, this title features enhanced visuals when played on the Xbox One X.

Child of Light is also available to Gold members for just $4.50, a savings of 70% off the game's official price of $14.99. In addition, all Xbox One owners can grab the game’s Dark Pack, Light Pack, and The Golem’s Plight Pack each for half off.

Current owners of Tropico 5 can get all of the games DLC add-ons each for just two dollars, or better yet, all of the add-ons for the price of one. And for those gamers who like buying newer titles, The Shapeshifting Detective can be pre-ordered for 20% off its soon-to-be released price of $12.99.

Which game will you be playing this week? We’d love to hear your favorites on the comments below!

Minecraft on Apple TV has been discontinued due to low usage