Yeah, you read that right. It appears that several older Windows Phone 7 games, which were not able to be played on Windows Phone 8, are apparently playable on Windows 10 Mobile (thanks for the tip, Denis!). Games such as Orbital, Fable Coin Golf, Sonic CD, Carcassonne, and I Love Katamari have been available for download on phones running Windows 10 Mobile over the past several months now, previously only playable on Windows Phone 7. As for stability of the games, don't expect it to be perfect.
This pretty much means developers have updated their games to support Windows 10 Mobile, which itself makes it easier for developers to migrate their apps to the Redmond giant's latest mobile platform. Have you spotted any old games that are now able to run on Windows 10 Mobile? Share them in the comments section. You can also check out the games via the download links below. 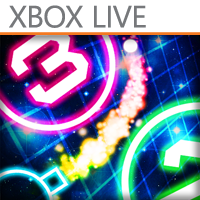 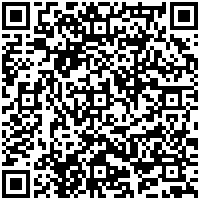 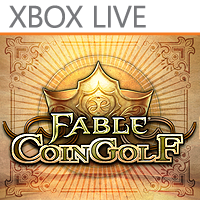 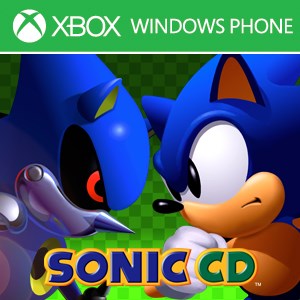 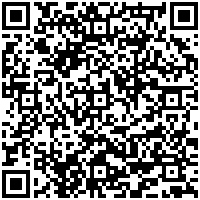 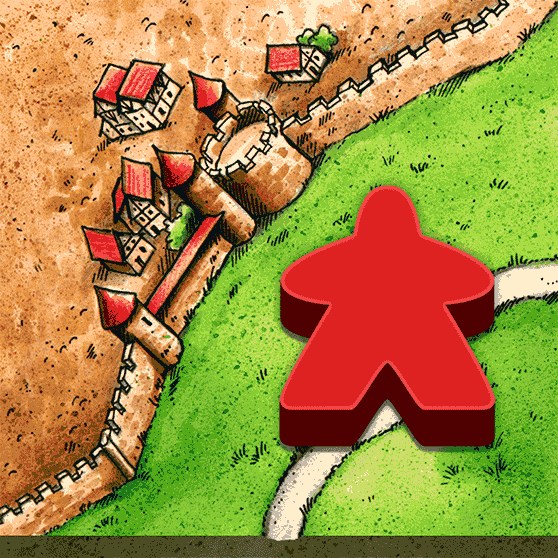 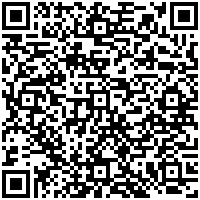 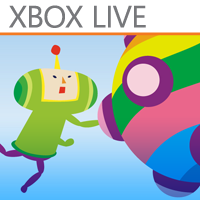