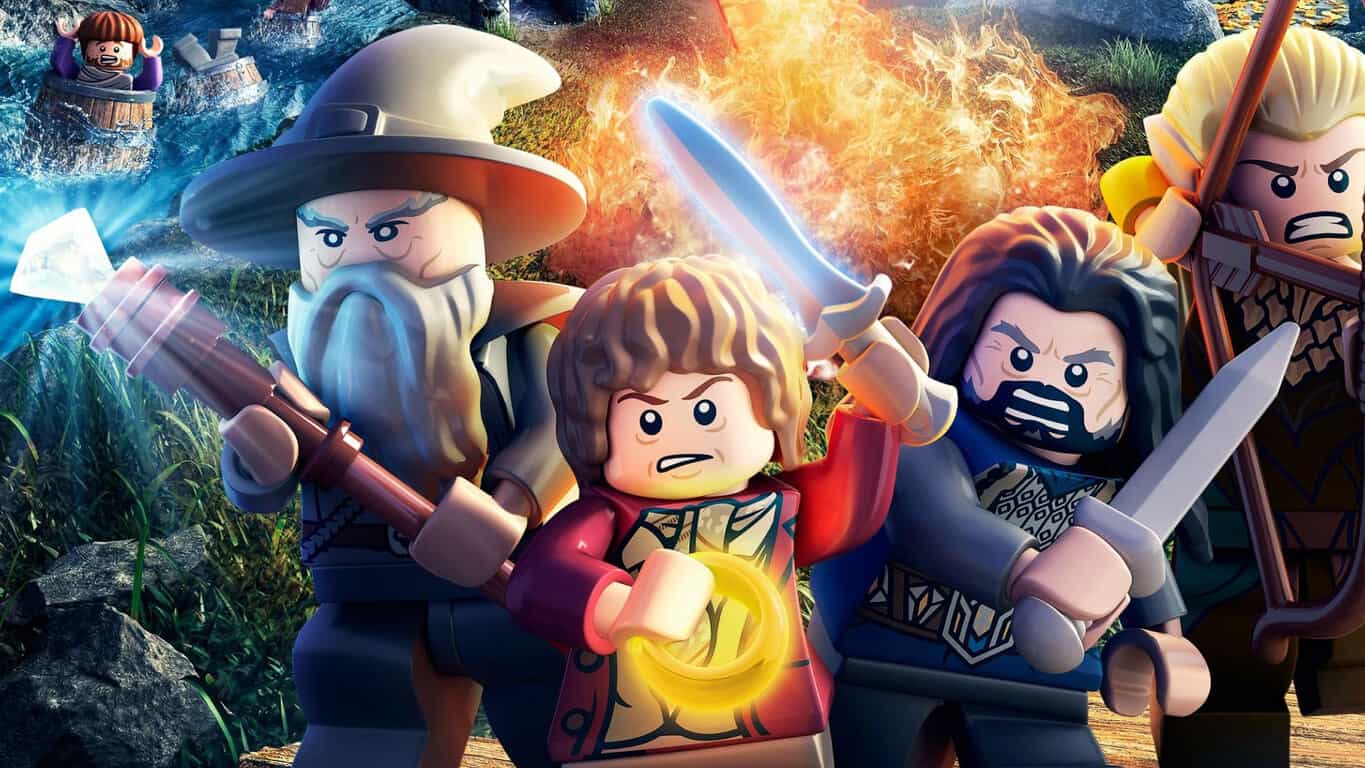 Quite a large number of video games have been delisted from the digital storefronts on Microsoft's Xbox 360 and Xbox One consoles as spotted by TA.

Several titles among the departed are Lord of the Rings-related which suggests that some rights may have expired. It should be noted, though, that some Middle-Earth games like Shadow of War are still very much still up for digital purchase on Xbox One.

Interestingly, Dragon Ball Z: Battle of Z and Dragon Ball Z Budokai HD Collection have been relisted for the Xbox 360.

A game being delisted simply means that they can no longer be bought digitally from an online storefront but they can still be played if they're already downloaded or if the physical disk is used.

Are you disappointed by some of these removals? Let us know which ones in the comments below and then follow us on Pinterest for more Xbox gaming content.

Windows Insider build 18309: Cortana gets shut down by default during setup, and other fixes and known issues